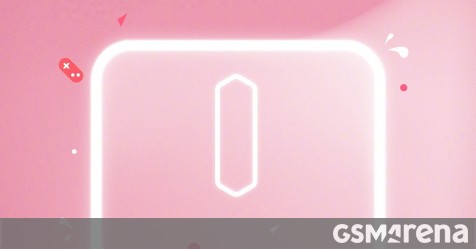 The nubia Play smartphone will arrive on Tuesday, April 21, and we finally know more about the phones looks. It will have no notches or punch holes – the company is sticking to a traditional bezel, but it is ultra-thin while keeping the selfie camera within.

There was also a video of the phone, revealing its refresh rate – according to the company Weibo profile, the nubia Play will have 144 Hz refresh rate and 240 Hz touch sampling rate – similar to its gaming sibling the nubia Red Magic 5G.

The phone was also revealed to have Snapdragon 765G, which was expected – the brand CEO already confirmed the phone will have Quick Charge 4.0 fast charging for the 5,100 mAh power cell. While yesterday we reported some camera samples, today the brand ambassador shared a video, recorded entirely with the nubia Play. It demonstrates impressive focusing abilities and realistic colors, although we suspect additional camera-related hardware was used by the director.

The company CEO, Ni Fei, also revealed that Snapdragon 765G smartphones have the fingerprint scanner primarily on the side or on the back, however, the sensor will make its way underneath the panel on the nubia Play, effectively confirming the OLED screen. 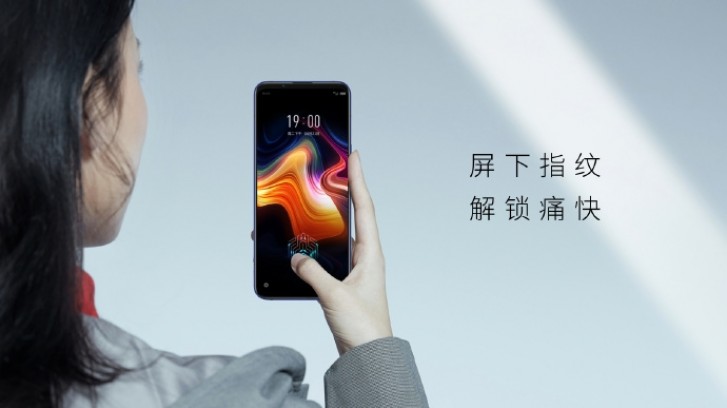 The phone is getting launched in four days and we cannot wait to see what else the company and its executives are going to tease.