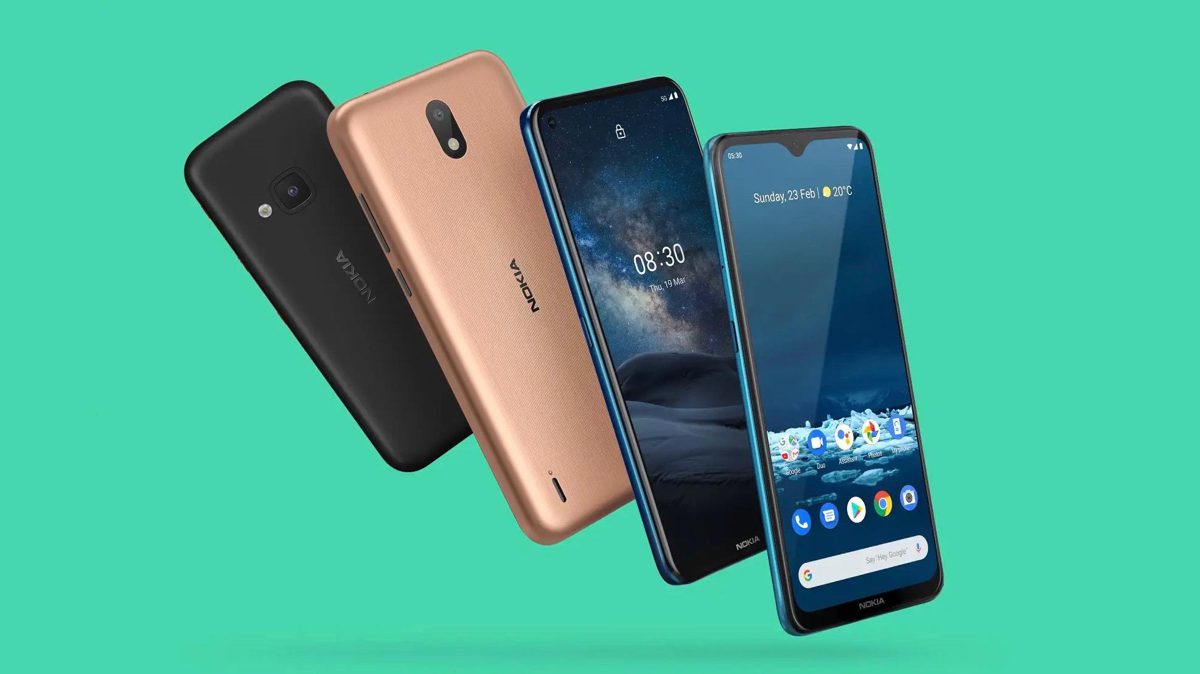 The Nokia brand today introduced a 5G smartphone that promises to retail for around $650, as well as several other lower-tier handsets.

“The Nokia 8.3 can roam globally,” added Juho Sarvikas, chief product officer for HMD Global, which owns the Nokia phone brand. The company unveiled the device during a Thursday live stream, marketing it as “the world’s first future-proof global smartphone,” due to its wide acceptance of the different 5G spectrum bands.

To power the device, Nokia is using the Qualcomm Snapdragon 765G chip. The upcoming Android product also boasts a large 6.81-inch display, which covers most of the device. For the front-facing camera, Nokia settled on a small hole-punch in the display’s left corner. The rest of the phone is encased in a recycled “Polar Night”-colored aluminum casing, which should give it a premium feel.

On the back is a four-camera setup, giving you an array of photo-taking capabilities, including ultra-wide captures, close-ups, and “depth camera” for bokeh effect shots. The same camera system can record video at 4K resolution, and at low-light settings.  On the side of the phone is a fingerprint sensor for quick unlocking.

During the same presentation, Nokia introduced three other phones for consumers on a budget. Among them is the Nokia 5.3, which will be available in April for 189 Euros ($202).

At that price point, you’re getting a phone with a large 6.55-inch screen that contains a curved notch at the top for the front-facing camera. The rest of the device is covered in polycarbonate casing.

Inside you’ll find a Qualcomm Snapdragon 665 chip. And in the back is another quad-camera setup. When it arrives next month, the phone will launch with Android 10. Expect a two-day battery life from the device, thanks to its 4,000mAh battery. 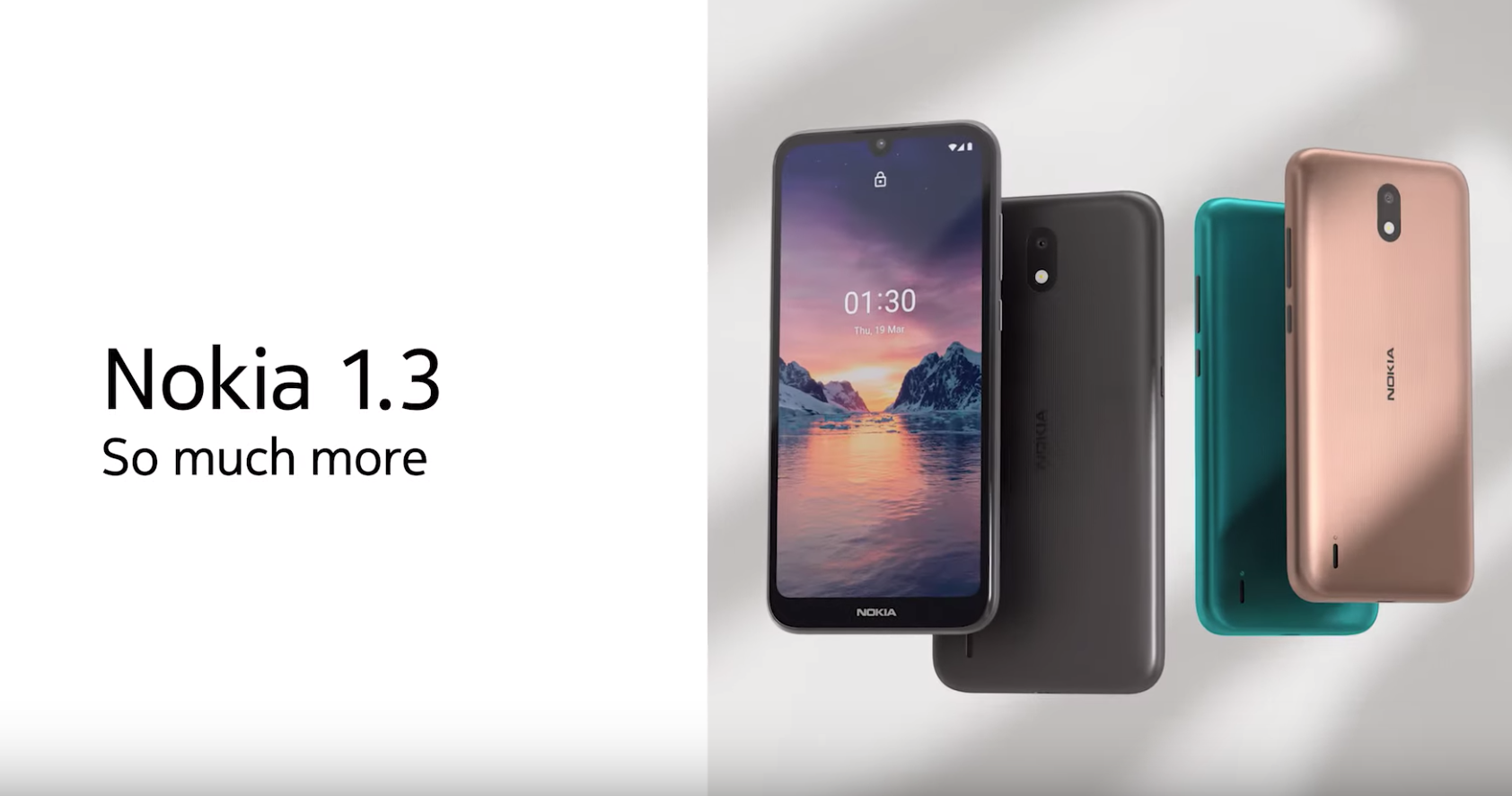 The next phone, the Nokia 1.3, will also go on sale in April, but for 95 Euros ($101). It’ll run a version of Android 10 called the Go Edition, which has been optimized for lower-end hardware. The Nokia 1.3 also comes in a polycarbonate casing, has a 5.71-inch “HD+” screen, and will run using the Qualcomm Snapdragon 215 chip.

The final phone is an old-school mobile phone with a plastic dial pad, the Nokia 5310. The company is marketing the device for people in need of a “digital detox” from today’s internet-connected era. 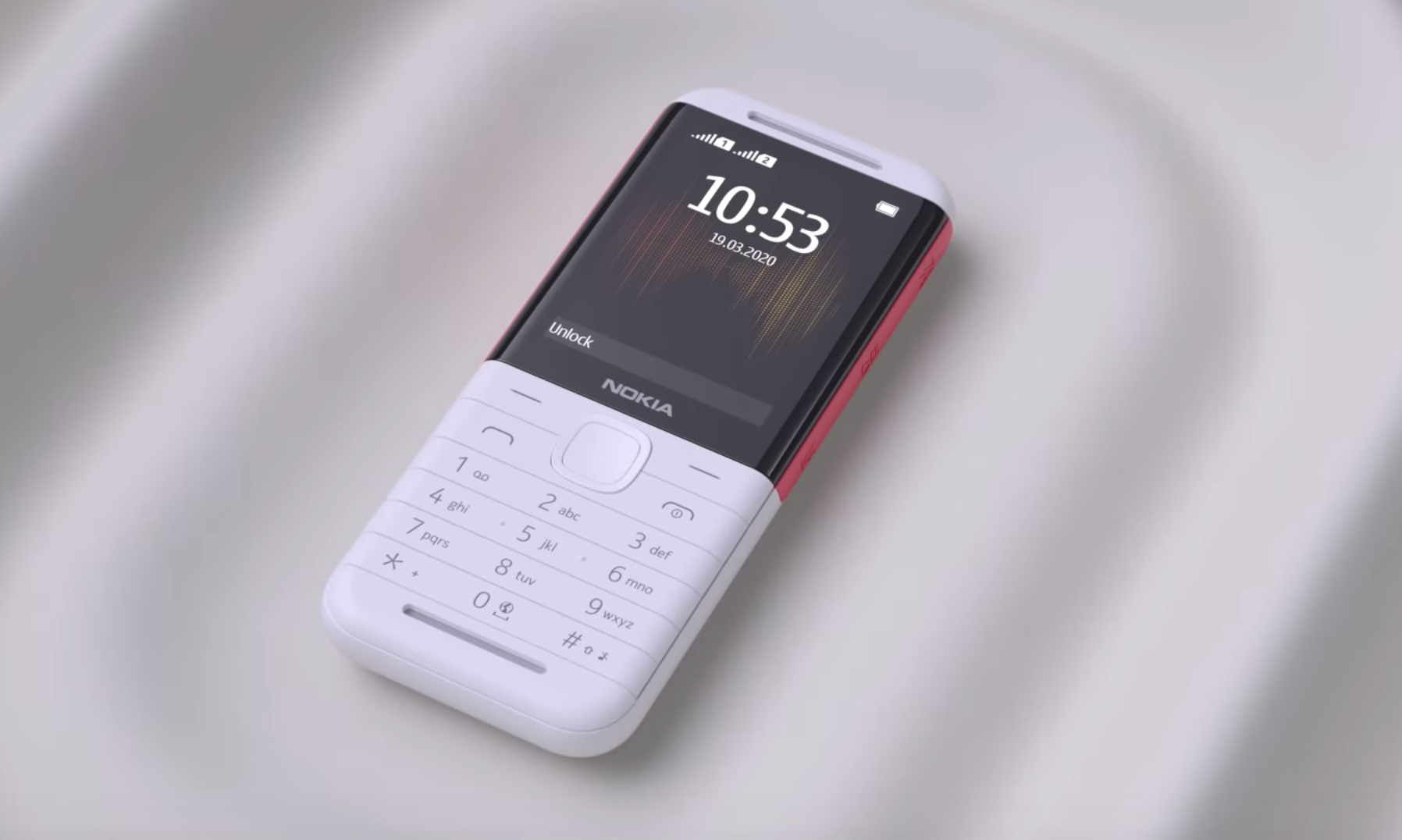 The Nokia 5310 has a much smaller screen at 2.4 inches. However, you’ll still be able to access Facebook on it. The product also has a 30-day standby battery life, two exterior speakers and built-in FM radio, so you can jam to your MP3s or local radio station. Expect it to arrive this month for 39 Euros ($41).