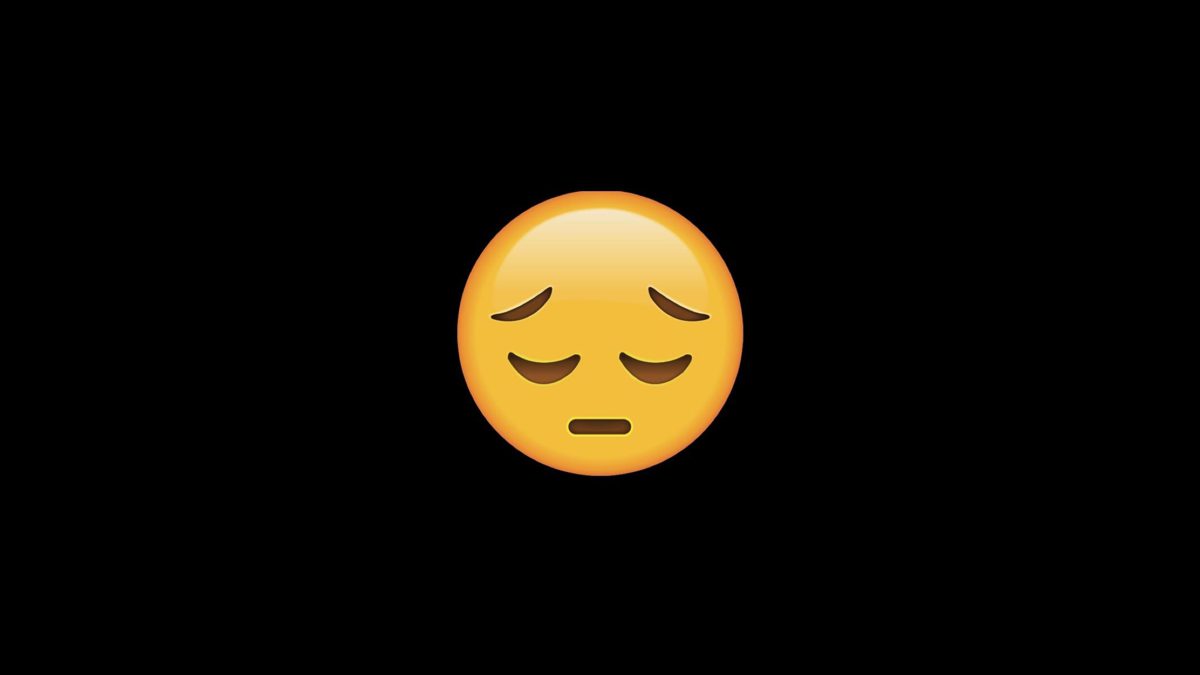 Bad news for emoji lovers. An upcoming batch of icons is getting delayed due to the coronavirus pandemic.

The emoji gatekeeper, the Unicode Consortium, is pushing back the release of next year’s icons by six months from March 2021 to September. The consortium counts all the major tech companies, including Apple, Google and Facebook, as members. However, as a nonprofit, it largely runs on the assistance from volunteers.

“Under the current circumstances we’ve heard that our contributors have a lot on their plates at the moment and decided it was in the best interests of our volunteers and the organizations that depend on the standard to push out our release date,” Consortium President Mark Davis said in a statement. “This year we simply can’t commit to the same schedule we’ve adhered to in the past.”

The delay specifically concerns Unicode 14.0, which would introduce new emoji and characters for the text-handling Unicode standard. Normally, the consortium introduces the new emoji in early spring, which gives the tech industry time to roll them out to Android, iOS, and Windows by fall.

But due to the delay, it’s now possible the year 2021 may be void of new emoji. “Unicode 14.0 is now planned for September 2021, meaning major operating systems wouldn’t have a chance to include these updates until very late 2021, or more likely, the first half of 2022,” according to Emojipedia.

On the plus side, the consortium is giving the public extra time to submit new emoji ideas to Unicode 14.0. The deadline to get proposals in has been extended from June to September 2020. In addition, the nonprofit is considering introducing some new emoji, called “emoji sequences,” later this year via a Unicode 13.1 release.

“These sequences make use of existing characters. An example from Emoji 13.0 is the black cat, which is internally a combination of the cat emoji and black large square emoji,” the Consortium notes. “Such an Emoji 13.1 release would be in time for release on mobile phones in 2021.”

In the meantime, expect to see a batch of new emoji arrive later this year from the recently announced Unicode 13.0 release. The 117 new emojis include pinched fingers, ninjas, bubble tea, and more.