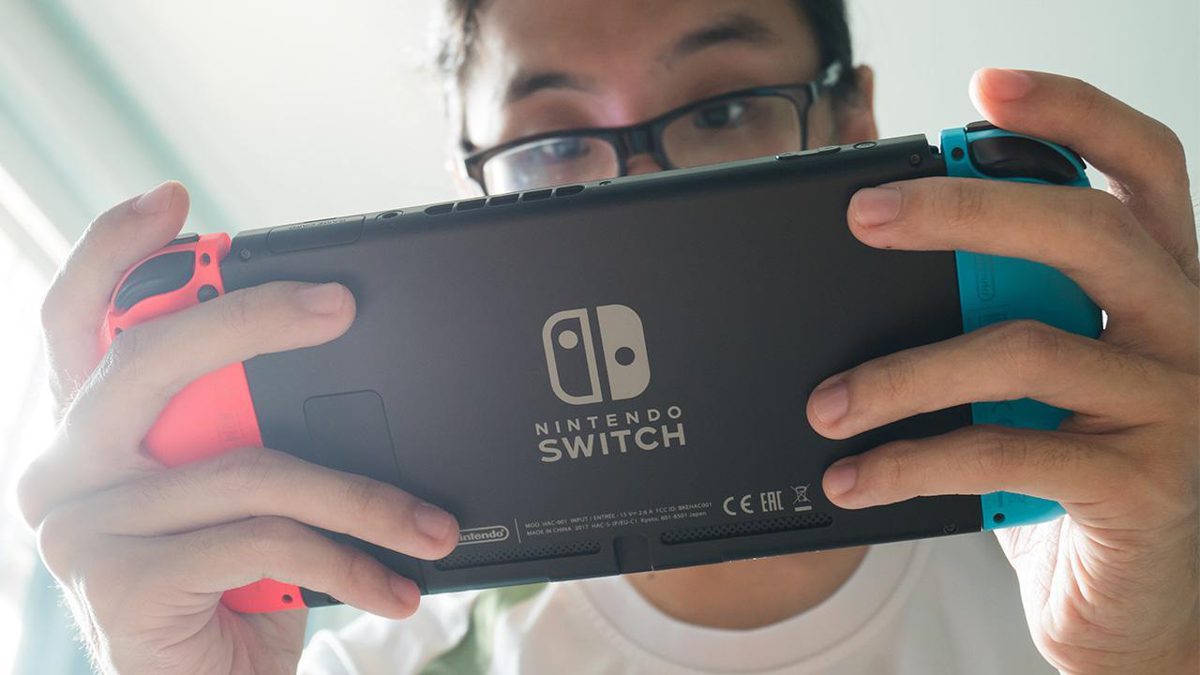 Nobody is immune to COVID-19 and the lockdowns it has triggered around the world. That includes Nintendo developers in Japan, but being told to stay at home has resulted in a positive: we’ve now all got a free Switch game to play!

As Eurogamer reports, Nintendo has explained that the game, called Jump Rope Challenge, was created “by a few Nintendo developers while working from home in Japan to add quick and fun physical movement into their daily life.” It’s incredibly simple while taking full advantage of the Switch’s Joy-Con controllers.

As the video above demonstrates, the goal is to skip and hit a daily target, with the first target being 100 skips. The player holds one Joy-Con in each hand and skips on the spot. The input from the motion of the Joy-Cons is repeated by the little rabbit character on-screen, which also keeps a count of your skips. You don’t have to skip alone, either, as a second person can join you for group skipping.

Jump Rope Challenge is free to download from the eShop, but it won’t remain that way forever. Nintendo is only offering it for free until the end of September this year. Hopefully by then we’ll all be back outside and using real skipping ropes in gyms again.