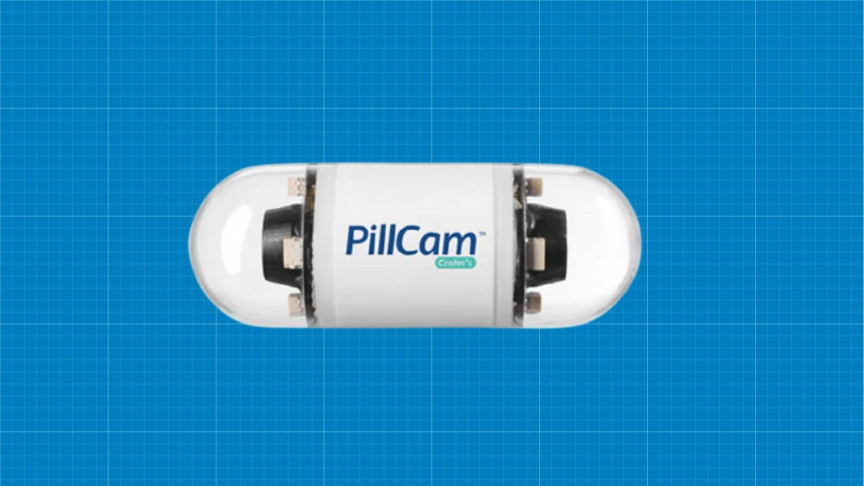 The United Kingdom’s National Health Service (NHS) is rolling out a program that will allow people to check if they have bowel cancer by swallowing a tiny 2cm-long capsule containing a miniature camera.

As The Guardian reports , the new program continues a trend towards more NHS at-home care, which has been necessarily boosted the COVID-19 pandemic.

With the new capsules, called Pillcam, thousands of people across the UK will be able to avoid the discomfort of having a camera inserted into their bowel.

Instead, they will be able to simply swallow a capsule approximately the size of a typical Omega-3 supplement.

The painless procedure has the camera capsule transmit pictures from inside the body to help doctors judge whether someone has bowel cancer — the world’s third deadliest form of the disease, according to the WHO.

As per The Guardian, the boss of the NHS in England described the procedure, known as colon capsule endoscopy, as “sci-fi medicine.” The health service is aiming for a major shift in at-home healthcare that will see more and more diagnoses take place at home.

“As we come out of ‘peak Covid’ and the disruption of the pandemic, the NHS is now pushing ahead with genuine innovation to expand services for many other conditions. That’s why we’re now trialing these ingenious capsule cameras to allow more people to undergo cancer investigations quickly and safely,” said Sir Simon Stevens, the chief executive of NHS England.

“What sounds like sci-fi is now becoming a reality, and as these minute cameras pass through your body, they take two pictures per second, checking for signs of cancer and other conditions like Crohn’s disease.”

The NHS’s trial of the capsules will see around 11,000 patients with potential symptoms of bowel cancer swallow a capsule as an alternative to standard endoscopy.

Patients must use laxatives to clean out their bowel so that the cameras can get clear images. Before taking the capsule, they must be fitted with a belt and receiver around their waist that captures the images.

Photographs of the bowel are sent wirelessly from the capsule and later passed on to a specialist for examination. Patients painlessly excrete the capsule when they go to the toilet.

Though the capsule is taken at home, patients will still need to go to the hospital to be given the capsule and monitoring equipment.

Still, as Prof Andrew Goddard, president of the Royal College of Physicians says, “as technologies develop, we will see more and more tests that can be done at home, which is great, provided they are accessible by all.”