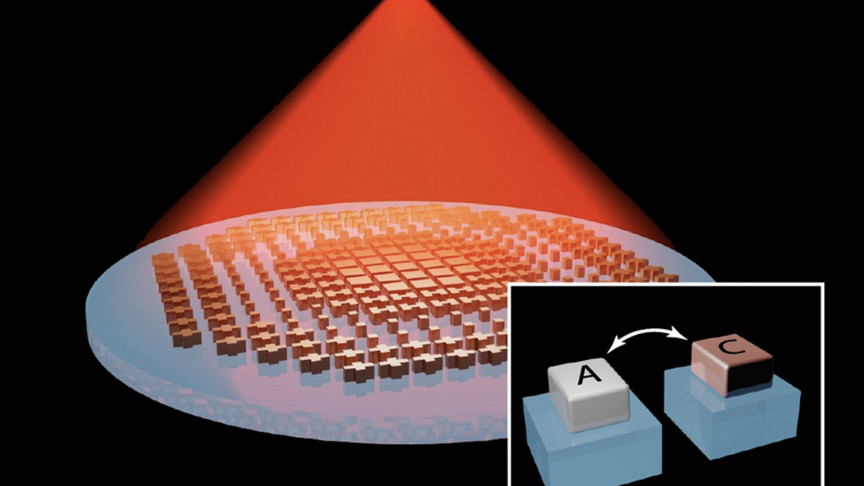 Massachusetts Institute of Technology (MIT) engineers have manufactured a novel “metalens” that can shift focus at multiple depths without tilting or moving. Contrary to usual lenses, this one is not made of solid glass, but rather of a transparent “phase-changing” material.

As described in the newly published study in the journal Nature Communications, once the material is heated, it can rearrange its atomic structure and change the way it interacts with light. This enables the metalens to shift its focus without needing bulky mechanical components.

The material used in rewritable CDs prompted the breakthrough

The phase-changing material was developed by tweaking a material generally used in rewritable CDs and DVDs, called GST. The mechanism that enables data stored in CDs to be written, deleted, and rewritten was utilized here.

GST’s internal structure changes when heated, allowing it to change between transparent and opaque states. The MIT researchers etched this material’s surface with “tiny and precisely patterned structures.” What’s special about these stuctures is that they work collectively as a “metasurface” to refract or reflect light in novel ways according to the material’s property changes.

The design currently images within the infrared band. Thanks to its compactness, it may be used to develop miniature zoom lenses for drones, cellphones, or night-vision goggles in the future.