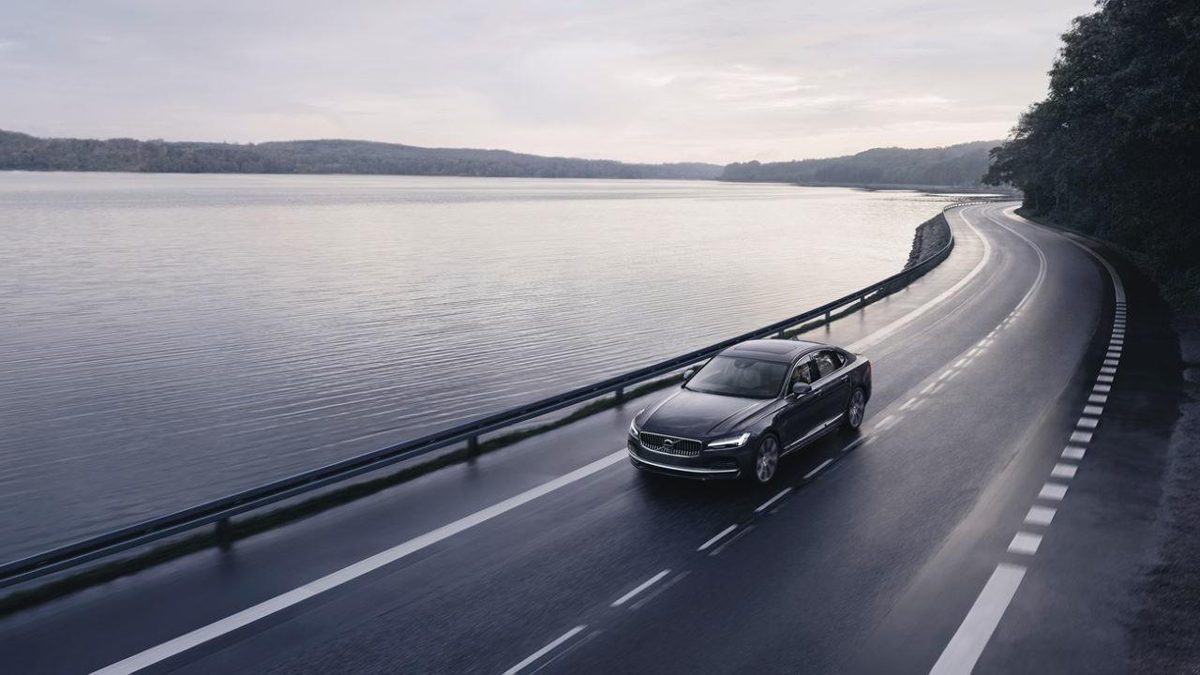 Volvo has this week delivered on a promise it made last year to limit the top speed of all new cars to 180kph (112mph) as well as allowing owners to lower the speed limit even further if they so wish.

In a news post, Volvo explains that any new car models it ships from now on won’t be able to travel faster than 112mph. Each vehicle will also ship with a “Care Key,” which owners can use to reduce the top speed even further, for example, if they intend to allow another family member to drive. That’s going to prove to be a particularly popular feature with parents who have children fast approaching driving age.

Malin Ekholm, head of the Volvo Cars Safety Centre, explains, “We believe that a car maker has a responsibility to help improve traffic safety … Our speed limiting technology, and the dialogue that it initiated, fits that thinking. The speed cap and Care Key help people reflect and realise that speeding is dangerous, while also providing extra peace of mind and supporting better driver behaviour.”

Volvo also points out a fact that’s not often considered when it comes to speeding. Beyond a certain speed the safety systems and technology included with even the most advanced vehicles, “are no longer enough to avoid severe injuries and fatalities in the event of an accident.” By limiting the speed, which is still far above the speed limit of most highways, Volvo is at least allowing its safety tech to have a chance of keeping a driver and passengers safe if the worst does happen.

Although such a limitation may deter a section of consumers from considering buying a Volvo in future, it’s also a reminder that eventually we’re going to lose complete control over the speed at which our vehicles travel as and when fully-autonomous self-driving technology becomes good enough to be deemed safe.