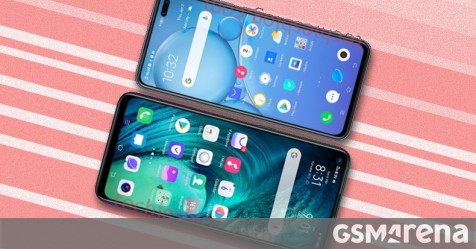 The Google Play Console leaked two mid-range vivo phones – the V19 and Y50. No, not that V19 that was unveiled in Indonesia last month, this one is fairly different. 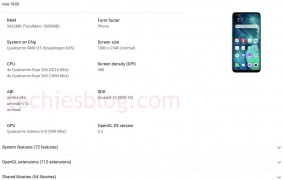 The vivo V19 (model number 1933) has a dual punch hole for the selfie camera (instead of single). However, the Console doesn’t tell us about the camera hardware inside, noting about the rear cams either (the Indonesian V19 has a 48+8+2+2MP setup).

This V19 gets a more powerful chipset, the Snapdragon 712. Compared to the S675 used in its namesake, the major difference is the faster GPU (their CPUs trade blows without a clear winner). The V19 has 8GB of RAM and runs Android 10.

Judging by the screen specs supplied by the Console, this vivo V19 will have something very similar to the 6.44″ Super AMOLED panel with 1,080 x 2,400px resolution that the other V19 uses.

Based on teasers, this version of the vivo V19 will be released in India and Malaysia. The release date is still TBD (it was March 26 originally, but they were postponed due to the outbreak). 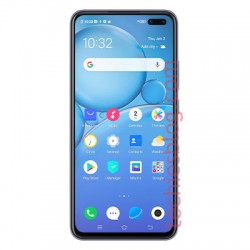 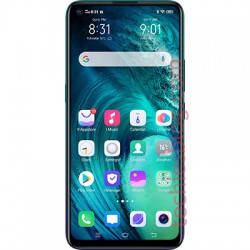 This phone is powered by the Snapdragon 665 chipset with 6GB of RAM. This chip was most recently used in the related vivo Y9S. Anyway, the V50 is also running Android 10. There’s no word on when it might be made official.