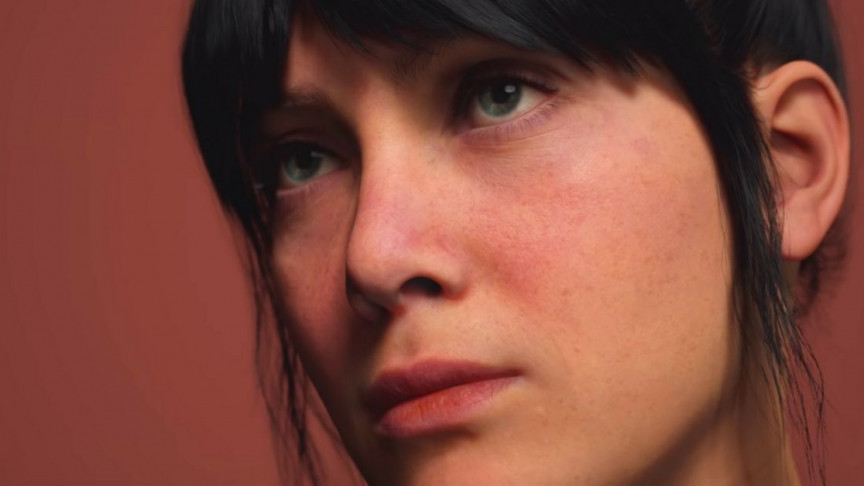 The more lifelike computer characters become, the creepier the resemblance.

Some may find the MetaHuman Creator preview creepy, but even so, the uncanny valley of likeliness to real people is worth the ride.

The sneak peek video from Unreal is not unlike another game called “Sims 4,” and enables players to customize specific points of a digital face, manipulate cheekbones or lips, or modify the nose’s shape.

You can lift or drop the eyebrows and alter the jaw’s shape and the ears’ height. Make-up is there for a reason, and even eyelash length is changeable. The program also includes a slider to manipulate the size and depth of facial wrinkles.

While much of these features are also available on “Sims 4,” the Unreal Engine breaks with its doppelgänger by enabling cloud-based storage — which means you can build realistic virtual humans directly on your browser, without the need for independent software (like a game disc, or a top-of-the-line computer processor).

Once finished, you can export your creation and download it directly into the Unreal Engine desktop app — and watch it appear self-conscious. This is because the lifelike creations come ready to animate, and work with motion capture in films, games, and a handful of other visual media.

And you don’t have to be a game developer to grasp how much time this can save.

This new tech is so good at emulating the facial movements of humans that it almost slips into the uncanny valley — a perceptual phenomenon wherein humanoid robots or computer-generated faces appear so nearly identical to the real thing that you feel on the cusp of deeply disturbed by the experience.

Coming decade could change the nature of face-based identification

If this sounds like your ideal night in, Unreal Engine has made two fully-prepared character samples ready for would-be MetaHuman Creator users. The fully-loaded program is still in development, but should come out later this year.

Recent leaps forward in AI and deep-learning technology are to blame for this new realistic face modeling software, but AI is also leading to better animation of full-body movement — so subtle that a character’s lips can speak a sentence as convincingly as a real-life human’s.

Compounded by a recent graphics breakthrough — which enables developers to build CGI skin (and pores) — you wouldn’t be wrong to think the deepfakes of the coming decade could change the nature of face-based identification for keeps.