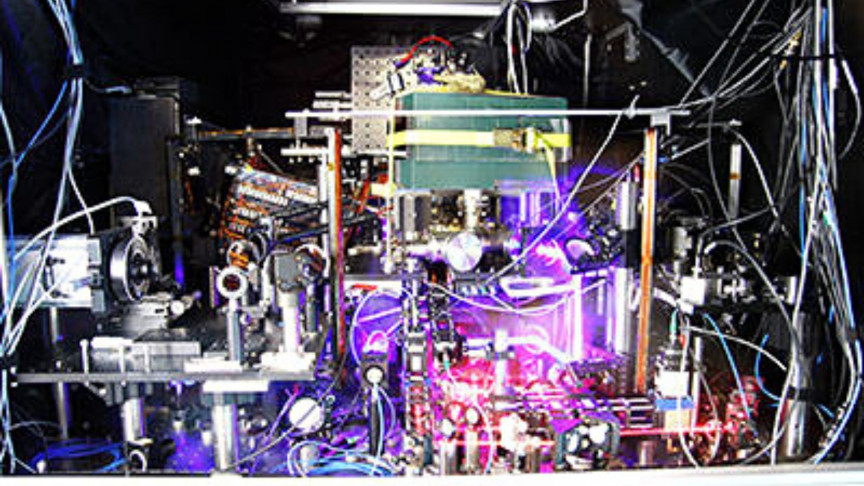 A novel clock that enhances timekeeping precision by a factor of 1,000 may allow scientists to study and explore the cosmos like never before, allowing them to detect gravitational waves, hunt for dark matter, and perform precision tests of the fundamental principles of nature.

The clock is so precise that it would lose less than 1 second if operated for 30 billion years, which is more than twice the age of the universe.

Their research has now been crowned with the $3 million 2022 Breakthrough Prize in Fundamental Physics, which is one of the annual prizes granted by the Breakthrough Foundation and funded by Sergey Brin and Mark Zuckerberg, among others, as announced by Breakthrough Prize representatives.

Optical lattice clocks are the next step beyond our standard atomic clocks, which rely on the interaction of electromagnetic radiation with the excited states of specific atoms to keep time. They are utilized in the global navigation satellite systems like GPS, and to control the wave frequency of television broadcasts, for example.

The labs of Katori and Ye have discovered a means to make these clocks even more accurate by bringing oscillations to the visible end of the electromagnetic spectrum, with frequencies a hundred thousand times higher than those employed in existing atomic clocks. They realized they needed a way to trap the atoms and hold them motionless with ultralow temperatures to help measure time properly. There would be a loss of precision if the atoms were falling owing to gravity or otherwise moving, and relativity would cause timekeeping to be distorted. To trap the atoms, the researchers developed an “optical lattice”, a standing wave created by a laser beam that generates an egg-carton shape with wells that are perfect for capturing the atoms.

“We engineered it in such a way that this action of holding onto these atoms turns out to cause no perturbations to the measurement of the energy spacing between these two quantum states that really mattered for the clock measurement. So, this was almost like the free lunch.”

The technology’s potential uses are countless, and when combined with current technology, they might increase GPS navigation accuracy by a factor of a thousand, shed light on the Earth’s geological processes, allow space probes to be controlled more accurately, help researchers better track volcanic and seismic events, and aid in the landing of an unmanned spacecraft on Mars. Astronomers could also better understand black holes if the world’s observatories’ clocks were synchronized to the tiniest fractions of a second.