New Sensor Warns If You’ve Been Still for Too Long 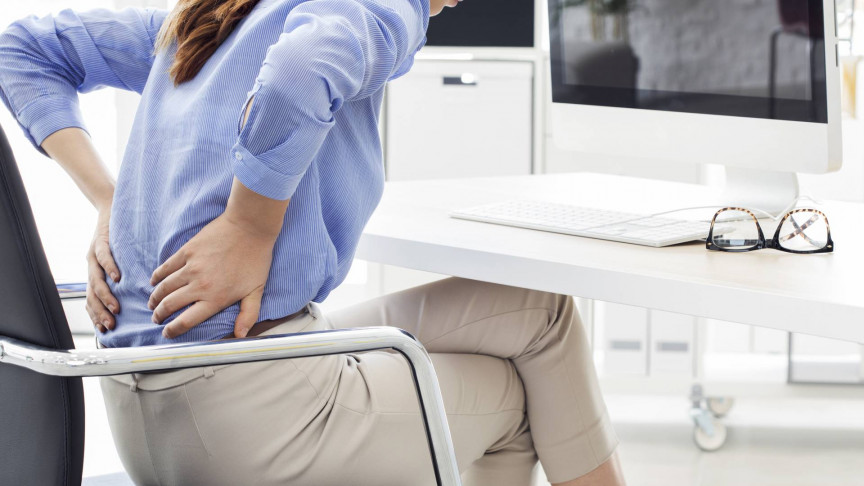 We all know it’s important to move around while working sitting on a desk, but with our crazy schedules and piles of tasks to do, regular movement doesn’t always come naturally. Unfortunately, this can be very detrimental to our health.

Now, there is a new device that can tell you if you have been still for too long, as reported by New Scientist. The innovation consists of sensors powered by piezoelectricity (electricity resulting from pressure and latent heat) and is the creation of Zhengbao Yang at the City University of Hong Kong and his team.

The idea behind the sensor is pretty simple. Whenever the wearer moves, the sensor sends a charge to a microcontroller that displays this movement on a computer. “We can use this material to convert stress to voltage, then we can measure the joint motion using that,” Yang told New Scientist.

“The sensor offers a novel design within a small package which is ideal for placement on the body,” told New Scientist Jonathan Aitken at the University of Sheffield, UK. “The sensor clearly succeeds in the general aim to indicate inactivity, although it would be interesting to delve further into its characteristics, reliability, and sensitivity.”

And the researchers feel the sensor is ready to be commercially sold. “We already have a patent on this technology,” Yang told New Scientist. “We’re thinking about how to license this patent to local industry, to bring benefits to society.”

If some of you are thinking the device might be more annoying than useful, it should be noted that it only sends an alert if the wearer moves less than ten times in half an hour. This isn’t too hard to achieve and is definitely something that all of us who work in front of laptops all day should be aiming for if we want to avoid health problems.

The study is published in Science Advances.