New Robotic Glove Uses Only One Sensor to Aid Grip 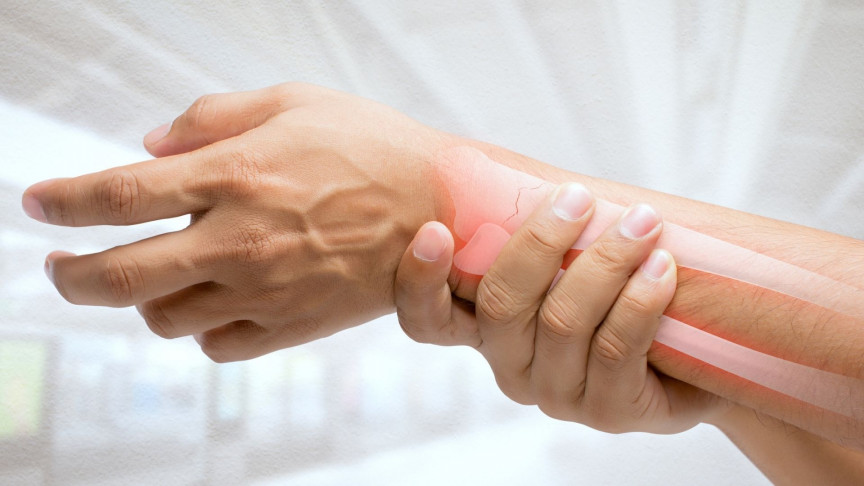 Researchers from Seoul National University developed a grip-enhancing robotic glove that utilizes a single EMG sensor near the wrist to accurately model the user’s intentions.

As previous builds relied on attaching five sensors to five separate muscles, the researchers believe they have advanced the practicality of such equipment, paving the way for mass production, the researchers say in a press release.

Wearable robotics, such as robotic exoskeleton gloves, can help users who have limited mobility or strength to pick up objects they would not otherwise be able to hold.

The new glove design uses the EMG sensor to “understand” the user’s intentions and assist them in picking up an object. While this technology is not new, it typically utilizes many sensors to determine the wearer’s intentions.

Due to different body shapes and sizes, the locations of sensors are different for each wearer, making it difficult to mass-produce the technology.

The new robotic glove vastly reduces the number of sensors needed to discern the user’s intentions, allowing for a design that has greater potential for reaching the masses.

The glove takes advantage of recent discoveries related to the strength of EMG signals in the tendon-muscle junction located inside the wrist. Researchers have found that the signal from this joint is a reliable indicator for several movements.

Through various tests, the researchers revealed that the one-sensor glove is more accurate than the conventional method of attaching five sensors to five separate arm muscles.

The research team also devised a control method to transmit the EMG signal captured from the inside of the wrist to the robot using Morse code.

More research is needed: the team says technology isn’t the issue, instead, it is a “lack of knowledge” about human movement that needs to be bridged to bring this technology to the masses. Still, the Seoul Nation University team is now a step closer to giving the world exoskeleton gloves that could massively change the lives of people with muscular disorders.