New Research Has Brought Us to the Brink of Fusion Ignition 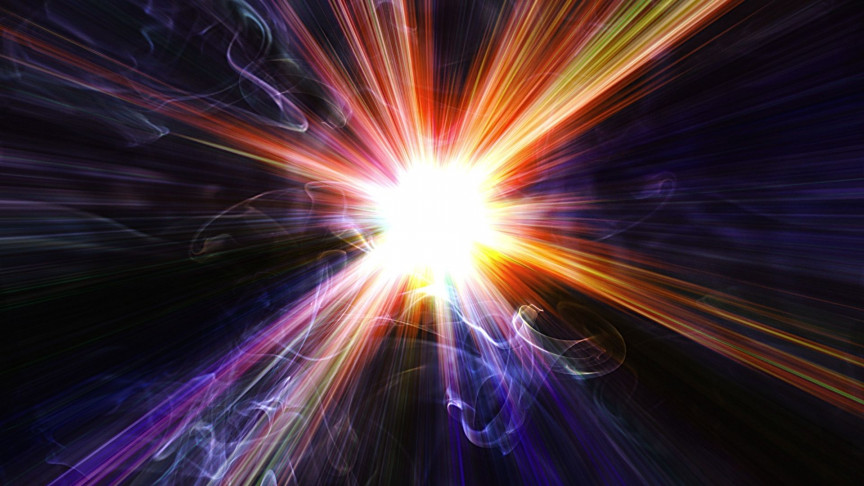 You can almost feel it.

We’ve gone decades deep into inertial confinement fusion research, and scientists achieved a record yield of more than 1.3 megajoules (MJ) with lab-based fusion reactions for the first time, according to a recent press release.

And the advancements made to several technologies inherent to pushing toward the fusion threshold have made possible new “benchmarking” techniques to better gauge our increasing proximity to “greater than unity” levels of energy generation.

One-third of the way to fusion threshold

The experiment took place on Aug. 8 of this year at Lawrence Livermore National Laboratory’s (LLNL) National Ignition Facility (NIF), and the results revealed an 8-fold improvement compared to earlier experiments from spring of this year, in addition to a 25-fold increase since NIF’s previous record yield in 2018. The NIF experiments work via the subtle guidance, amplification, reflection, and focusing of 192 strong laser beams into a tiny target that’s no bigger than a pencil eraser. And it happens in just a few billionths of a second, according to the press release.

The NIF creates temperatures of more than 180 million degrees Fahrenheit, with pressures surpassing 100 billion Earth atmospheres. It’s heavy. And these wildly hot and heavy conditions force hydrogen atoms within the target to undergo fusion, releasing tremendous amounts of energy in a controlled reaction called thermonuclear fusion. Bringing such large power yields to fruition has remained a long-term goal for inertial confinement fusion research, and the most recent lab results prove that we’ve reached the threshold of fusion ignition.

Scientists throughout efforts to advance fusion research have used several definitions for ignition, but, since a 1997 review of NIF, the National Academy of Science decided that the best definition should be “gain greater than unity”. This means we won’t really say fusion is operational until it can yield more output energy than is put into a device. And the latest experiment resulted in a fusion yield roughly two-thirds of the input laser energy, coming closer to the “greater than unity” threshold than ever before.

Notably, this latest experiment also advanced several features of key technology implemented in the intervening years since the NIF team began, including improvements of target fabrication within the capsule shell, fill tube, and hohlraum (which is a gold cylinder that houses the target capsule), new diagnostic capabilities, improved precision with lasers, and substantial changes in equipment design to amplify the energy coupled to both the fusion implosion, and the subsequent impression of the implosion. Taken together, these new advances open the door to a new plateau of experimental possibilities that enable new benchmark modeling potential.

And with more benchmarks, we could more accurately gauge our proximity to the ultimate ignition of the world’s first “greater than unity” fusion reactor, which could fundamentally transform the energy infrastructure of the entire world. Instead of mining for coal, fossil fuel, or lithium for conventional energy or “all-electric” production, we would have a completely clean, fully-renewable, and breathtakingly powerful source of energy, with near-limitless potential to improve accessibility to modern living conditions. Of course, access and application of fusion power, once it’s realized, could be stymied by bureaucratic processes, or the interests of companies and governments with interest vested in keeping resources scarce and disposable. Time will tell if the future of energy will help improve the human condition for all, or only the few.