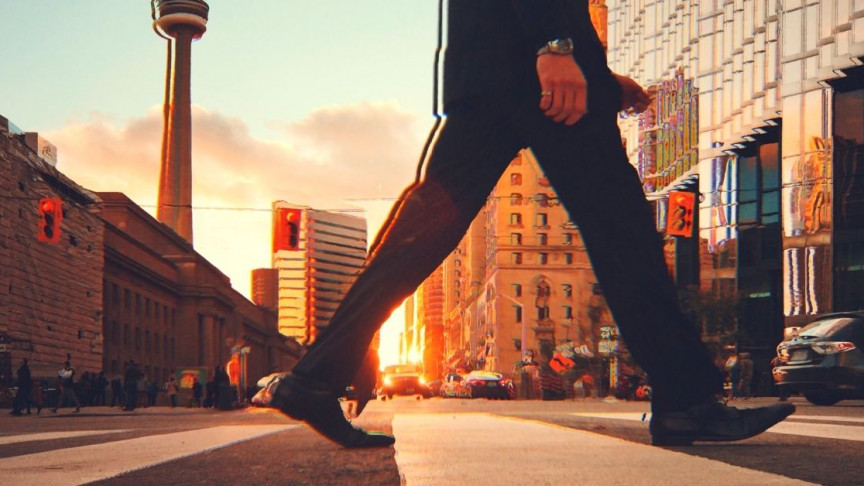 Researchers have created a new way to make generating electricity as simple as taking a stroll down the street, according to a recent study published in the journal Engineering Reports.

Piezoelectric materials have existed for a long time, but the problem of generating enough power for larger-scale electronics has remained a challenge.

Specifically, using the concept of “graded poling” — a means of utilizing various kinds of mechanical stress on a piezoelectric cantilever beam — has shown promise in generating enough power to generate more power from the material than previously thought.

As the global climate continues to change, it poses increasingly critical risks to human health, ecosystems, and the economy. While the coronavirus crisis helped push officials and the public to make changes necessary to confront the environmental obstacles to meeting climate targets, quarantines and lockdowns aren’t a great way to make it happen.

Consequently, scientists the world over are working to find clean and low-risk ways of producing energy.

In an effort to offer new solutions, researchers with the Indian Institute of Technology Mandi (IIT Mandi) have found a new way of generating electricity via human locomotion — walking. The researchers suggested a new poling direction arrangement based on piezoelectric materials — designed to enhance the power output of such advanced materials, which interconvert mechanical energy and electrical energy when exposed to stress.

Piezoelectric materials can be used in a wide variety of situations. For example, if installed in floor tiles, they can generate electrical energy from humans walking on them — and the same goes for roads and the weight of vehicles, where the energy could be used to power street lights and signals.

If the material is placed in a busy area, it could generate enough energy for even larger appliances. While this sounds practically revolutionary, the sad fact is the energy produced from these materials is very low, constricting their real-life applications to low-energy equipment.

“We have developed a technique known as ‘graded poling’ to enhance the power output of piezoelectric materials by more than 100 times,” said one of the study’s lead researchers Rahul Vaish. The researchers found a way to transform various types of mechanical stress — including bending, compressive, and tensile stresses — into practical energy. Shear stresses across the mid-section may also serve to improve electrical output.

Possible applications for the new material are abundant

For now, the researchers are working to extend their findings to acquire a more accurate prediction on the effects of the proposed poling technique on piezoelectric material’s mechanical properties. It’s an exciting possibility, but it still has far to go before becoming a real-world alternative to other forms of larger-scale energy production — conventional or sustainable.