New Magnet is Powerful Enough to Lift an Aircraft Carrier 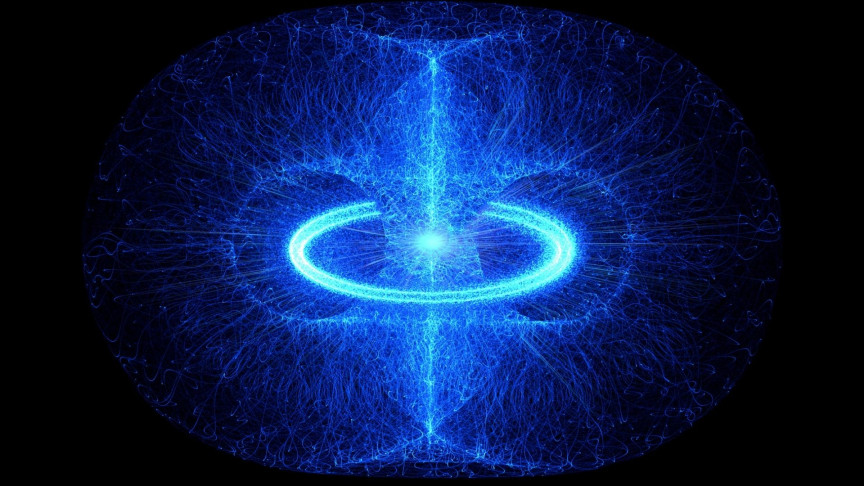 Less than a week after a Bill Gates-backed MIT startup announced it had successfully tested a massive magnet that could allow them to achieve “net energy” with their nuclear fusion reactor, scientists at France’s International Thermonuclear Experimental Reactor (ITER) received the first part of another huge magnet, an AP report explains.

That magnet is so strong that its American manufacturer claims it can lift an aircraft carrier. When it is fully assembled it will be almost 60 feet (20 meters) tall and 14 feet (over four meters) in diameter, and it could be the key to providing practically limitless energy via nuclear fusion.

A crucial step towards nuclear fusion

Nuclear fusion essentially utilizes the same reaction seen in the Sun and stars to produce energy. Cutting-edge technology is in development to allow scientists to safely slam two atoms together to form a heavier nucleus that releases huge amounts of energy. The trouble is that with current technologies, fusion reactors spend more energy controlling and stabilizing the burning plasma needed for the reaction than the energy that is produced.

That’s why scientists are developing incredibly power-efficient and powerful magnets. The less power these magnets use, the closer the scientists get to achieving “net energy” from nuclear fusion. With this in mind, US-based General Atomics sent a part of its “central solenoid” superconducting magnet from San Diego to France this summer. “Each completion of a major first-of-a-kind component — such as the central solenoid’s first module — increases our confidence that we can complete the complex engineering of the full machine,” said ITER’s spokesman Laban Coblentz. The magnet includes coils weighing 250,000 pounds (approx. 113,400 kg).

ITER is now thought to be 75 percent complete and the scientists behind the project have set a goal for starting up the reactor by 2026. Ultimately, the scientists aim to produce ten times more energy by 2035 than is required to power the fusion reactor.

ITER scientists are in a race against organizations worldwide, including the MIT and Commonwealth Fusion Systems (CFS) team who have stated that they may have their first operational fusion power plant, called ARC, online in the early 2030s. Firstly, they will have to utilize their magnet in an experimental Tokamak fusion reactor called SPARC. Much in the same fashion, ITER will not be used commercially — instead, it serves as an experiment aimed at proving the viability of commercial nuclear fusion.

The ITER project is an international collaboration funded by the governments of most of Europe, as well as the United States, Russia, China, Japan, India, and South Korea. If it is a success, all of these countries will benefit from the intellectual property generated throughout the experiments. ITER’s success, therefore, would greatly enhance the global community’s ability to cut carbon emissions — a necessary requirement if we wish to turn the tide on an ongoing global crisis.