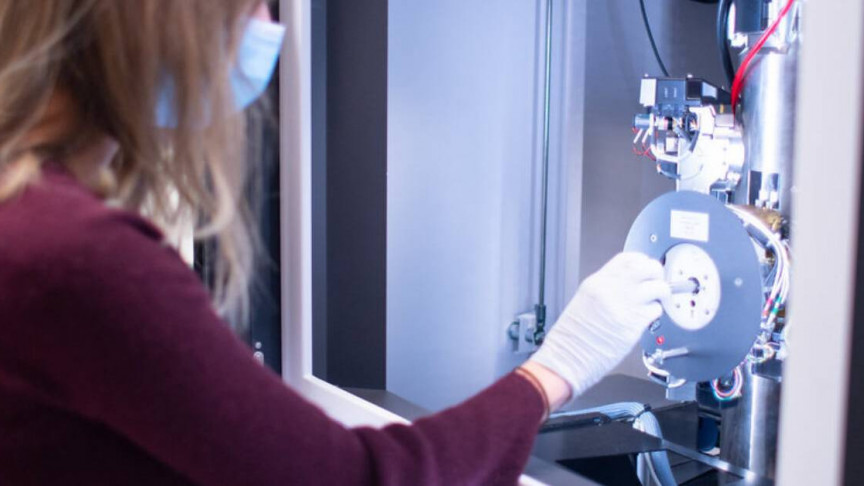 Researchers from The University of Texas at Austin and Penn State have invented a new process that could solve the most common problems encountered with desalination. It all has to do with the desalination membranes.

“Reverse osmosis membranes are widely used for cleaning water, but there’s still a lot we don’t know about them,” said in a statement Manish Kumar, an associate professor in the Department of Civil, Architectural and Environmental Engineering at UT Austin, who co-led the research. “We couldn’t really say how water moves through them, so all the improvements over the past 40 years have essentially been done in the dark.”

The researchers’ new membranes are 30% to 40% more efficient, requiring less energy to clean more water, they work by applying pressure to the salty feed solution on one side. Although more efficient than non-membrane desalination processes, reverse osmosis membranes still use plenty of energy, a problematic aspect the researchers are working on.

To engineer the new membranes, the team, which also included researchers from Iowa State University, developed 3D reconstructions of the nanoscale membrane structure using electron microscopes at the Materials Characterization Lab of Penn State. They modeled the water’s path to determine how efficiently water could be cleaned by a new membrane structure.

If the researchers prove further successful at reducing the energy needed by the membranes, they could solve one of our planet’s greatest issues: fresh water management. This is an issue that is being exacerbated with time and climate change and is in dire need of a solution.

“Fresh water management is becoming a crucial challenge throughout the world,” said Enrique Gomez, a professor of chemical engineering at Penn State who co-led the research. “Shortages, droughts — with increasingly severe weather patterns, it is expected this problem will become even more significant. It’s critically important to have clean water availability, especially in low-resource areas.”