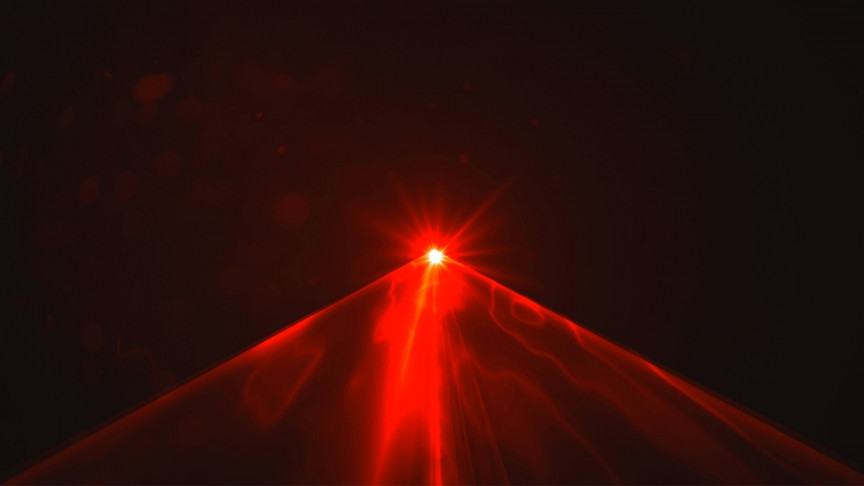 This could lead scientists to new breakthroughs on how to create new materials and drastically more efficient chemical processes.

“With this technology, scientists can now track processes that occur within millions of a billionth of a second (femtoseconds) at sizes down to the atomic scale,” said Physicist Gilles Doumy of Argonne’s Chemical Sciences and Engineering division, according to a Phys.org report. “Our method makes it possible to do this for even faster times.”

Crucial to several applications of XFELs lies in biological sciences, wherein scientists capture how biological processes fundamental to life as we know it changes through time — even before the radiation from the X-ray laser destroys the study sample.

The problem of timing jitter

In chemistry and physics, these X-rays can also shed light on the fastest processes in nature with a blindingly fast shutter speed that lasts only a femtosecond. These processes involve the forming and dissolving of chemical bonds, along with the vibration of atoms on thin film surfaces.

For more than a decade, XFELs have shot intense, femtosecond X-ray pulses, penetrating into the sub-femtosecond regime (called the attosecond). But on these tiny time scales, it’s hard to synchronize the X-ray pulse that sparks reactions in the sample with the laser pulse aiming to “observe” it.

In short, this problem is called timing jitter.

“It’s like trying to photograph the end of a race when the camera shutter might activate at any moment in the final ten seconds,” said Dan Haynes, a lead author on the study and doctoral student at the Max Planck Institute for the Structure and Dynamics of Matter.

To avoid the jitters, the research team invented a new highly-precise approach, called “self-referenced attosecond streaking.” The team provided a proof-of-concept of their method by measuring a fundamental decay process of neon gas at the Linac Coherent Light Source, which is a Department of Energy Office of Science User Facility at SLAC National Accelerator Laboratory.

This measurement was first proposed in 2012 — by Doumy and his then-advisor, Professor Louis DiMauro of Ohio State University.

During the decay process — called Auger decay — an X-ray pulse throws atomic core electrons in the sample out of their initial position. This brings in replacement electrons pulled from the outer atomic shells.

This process may induce the emission of another kind of electron, called the Auger electron. Damage to the sample happens from radiation — courtesy of intense X-rays and ongoing emissions of Auger electrons, which quickly degrade the sample.

The depths of the tiny universe

Once exposed to X-rays, the neon atoms also emit electrons called photoelectrons. Then both kinds of electrons are exposed o a “streaking” laser pulse, which enables the researchers to identify their final energy in each of tens of thousands of individual measurements.

“From those measurements, we can follow Auger decay in time with sub-femtosecond precision, even though the timing jitter was a hundred-times larger,” said Doumy, in the Phys.org report. “The technique relies on the fact that Auger electrons are emitted slightly later than the photoelectrons and thus interact with a different part of the streaking laser pulse.”

The depths of the tiny universe are hard to describe. Since the splitting of the atom in the 20th century, scientists worldwide have come far — applying strange new concepts of the time like quantum mechanics to understand the unthinkably small dimensions of the universe. And with new, more rapid-action ultrafast lasers like XFEL, the benefits to many fields including the study of biological processes is sure to transform our world for keeps.