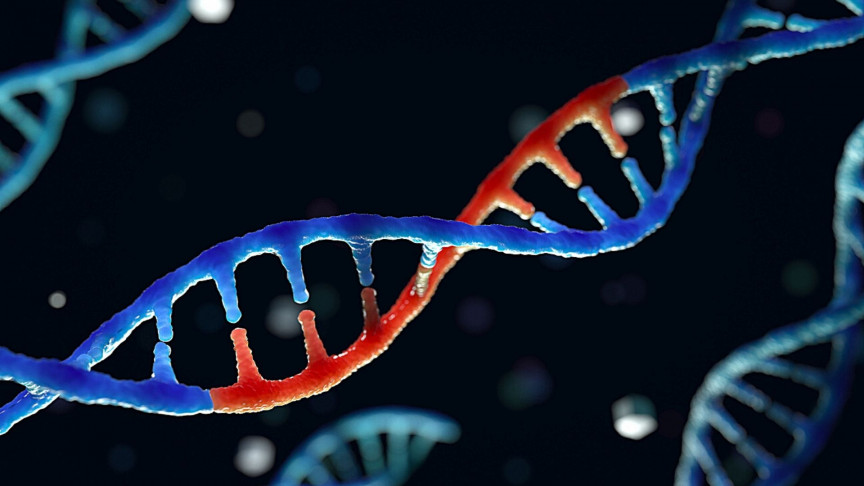 A new gene-editing tool has enabled Harvard’s Wyss Institute for Biologically Inspired Engineering scientists to accomplish a feat that wouldn’t be possible to do with CRISPR, according to a press release.

The group of researchers created what they call the Retron Library Recombineering (RLR) technique, which could allow scientists to run millions of genetic experiments at the same time.

This tool, described in a recent paper in PNAS, employs retrons, which are bacterial DNA segments that undergo reverse transcription to generate single-stranded DNA fragments (ssDNA). RLR produces up to millions of mutations concurrently in bacterial cells and “barcodes” mutant cells, enabling the whole pool to be screened at once. This way large quantities of data can be quickly produced and analyzed.

But why is this important? Well, because it overcomes CRISPR-Cas9’s, a groundbreaking technology that can be used to edit genes, major limitations. Overall, it is difficult for scientists to deliver CRISPR-Cas9 materials in large numbers, and it can sometimes be toxic to cells since the Cas9 enzyme, the molecular “scissors” that cut strands of DNA, often cuts unintended sites.

“RLR enabled us to do something that’s impossible to do with CRISPR: we randomly chopped up a bacterial genome, turned those genetic fragments into single-stranded DNA in situ, and used them to screen millions of sequences simultaneously,” explains co-first author Max Schubert. “RLR is a simpler, more flexible gene-editing tool that can be used for highly multiplexed experiments, which eliminates the toxicity often observed with CRISPR and improves researchers’ ability to explore mutations at the genome level.”

Retrons as a genetic engineering tool

While CRISPR-Cas9 cuts DNA to insert the mutant sequence into its genome, retrons can insert the mutant DNA strand into a replicating cell, where it would be introduced into the DNA of the daughter cellsç Moreover, since sequences of retrons can be used as “barcodes,” this enables scientists to track individuals.

“We figured that retrons should give us the ability to produce ssDNA within the cells we want to edit rather than trying to force them into the cell from the outside, and without damaging the native DNA, which were both very compelling qualities,” said co-first author Daniel Goodman.

RLR was tested on E. coli bacteria and it was discovered that after a few tweaks, 90 percent of the species incorporated the retron sequence. Furthermore, the scientists demonstrated how effective it can be in large-scale genetic experiments: By sequencing the retrons’ barcodes rather than individual mutants, they were able to detect antibiotic resistance mutations in E. coli even faster.

“Being able to analyze pooled, barcoded mutant libraries with RLR enables millions of experiments to be performed simultaneously, allowing us to observe the effects of mutations across the genome, as well as how those mutations might interact with each other,” said senior author George Church. “This work helps establish a road map toward using RLR in other genetic systems, which opens up many exciting possibilities for future genetic research.”

All in all, the advancements are exciting but may be a little premature. RLR is yet to work in mammalian cells. According to the researchers, more work needs to be done to improve and standardize the editing rate, but it seems to have a bright future ahead.