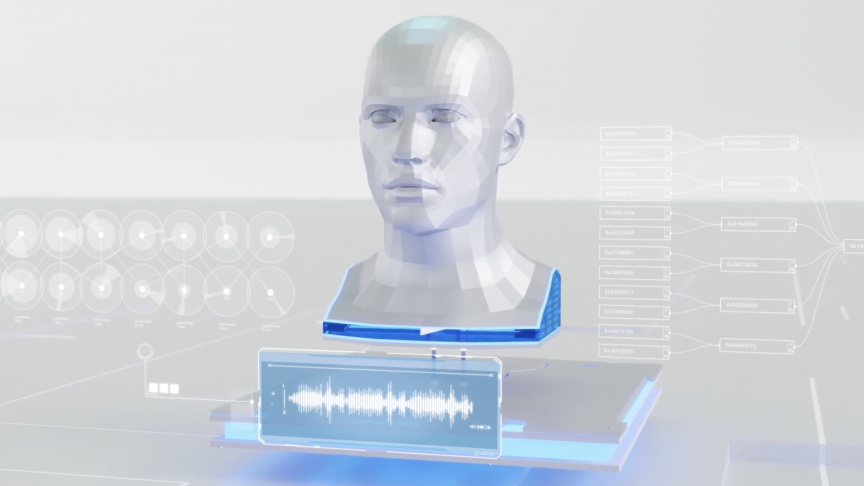 Despite growing concern over the fact that deepfake technology could lead us irreversibly into the age of post-truth, some companies are still hell-bent on pushing it as a viable consumer-friendly product. The latest such company, Veritone, aims to monetize deepfakes that allow celebrities to make endorsements without ever saying a word, the company explained in a recent blog post.

The new deepfake application, called Marvel.ai, essentially automates endorsements by celebrities, politicians, and CEOs, meaning a public figure could appear to be performing their public duties while secretly plotting the world’s demise from a hidden lair on a volcanic island.

The company, also known for developing the world’s first operating system for artificial intelligence, aiWare, said its new technology will allow public figures to essentially license out their likeness and voice to perform brand duties with their consent.

With the new platform, Veritone envisioned a service that will allow influencers and public figures to increase their output of monetized content without having to set a foot inside a recording studio or set.

“With complete control over their voice and its usage, any influencer, personality, or celebrity can quite literally be in multiple places at once. This would open the door to a new level of scale that was not humanly possible before, allowing them to increase the number of projects, sponsorships, and endorsements they can do in any given year,” Veritone explained in their blog post.

Of course, deepfake developments and controversy practically go hand in hand, and the same is likely to be the case with Veritone’s new platform — in a bid to preempt the problem of widely-shared misleading deepfake videos, Twitter, Adobe, and The New York Times recently proposed a global video verification method.

In fact, in an interview with The Verge — who also provides an audio sample of a synthetic voice — Veritone president Ryan Steelberg said the new platform could analyze archived recording to resurrect the voices of the dead.

“Whoever has the copyright to those voices, we will work with them to bring them to the marketplace,” he said. “That will be up to the rightsholder and what they feel is appropriate, but hypothetically, yes, you could have Walter Cronkite reading the nightly news again.”

So, the usual red flags and privacy concerns still apply, and despite Veritone’s best efforts at framing their new platform as a great productivity booster for public figures, the thought of Roy Orbison or Tupac trying to sell us cologne mid-hologram concert has us worried we’re in the wrong timeline.