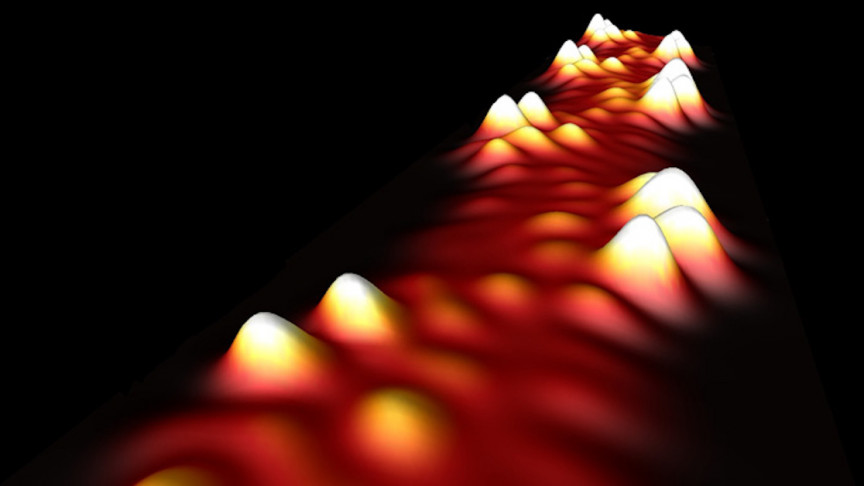 A team of chemists and physicists at UC Berkeley has created a metallic wire made entirely of carbon, a development they claim could pave the way for carbon-based transistors and computers.

Such a development could give computers a massive power boost, allowing for devices to potentially hold a charge for months.

RELATED: WHAT IS DNA COMPUTING, HOW DOES IT WORK AND WHY IT’S SUCH A BIG DEAL

A missing piece of the carbon computing puzzle

The team at UC Berkeley has, essentially, developed a tool needed to build working carbon circuits, which could eventually lead to a revolution in carbon computing.

“Staying within the same material, within the realm of carbon-based materials, is what brings this technology together now,” Felix Fischer, UC Berkeley professor of chemistry, explained in a press release.

“That has been one of the key things that has been missing in the big picture of an all-carbon-based integrated circuit architecture.”

The ability to make all circuit elements from the same material is a big step that would make fabrication a lot easier to execute.

The scientists’ new carbon-based metal is also a graphene nanoribbon. It was designed so as to conduct electrons between semiconducting nanoribbons in all-carbon transistors. The metallic nanoribbons were assembled from smaller identical building blocks. Each building block contributes an electron that is then able to flow freely along the nanoribbon.

“We think that the metallic wires are really a breakthrough; it is the first time that we can intentionally create an ultra-narrow metallic conductor — a good, intrinsic conductor — out of carbon-based materials, without the need for external doping,” Fischer added.

Revolutionizing how we build integrated circuits

The next step? The researchers are working with electrical engineers at UC Berkeley to build a toolbox of semiconducting, insulating, and metallic graphene nanoribbons into working transistors.

“I believe this technology will revolutionize how we build integrated circuits in the future,” Fischer said.

“It should take us a big step up from the best performance that can be expected from silicon right now. We now have a path to access faster switching speeds at much lower power consumption. That is what is driving the push toward a carbon-based electronics semiconductor industry in the future.”

The researchers at UC Berkeley published their findings in the journal Science.