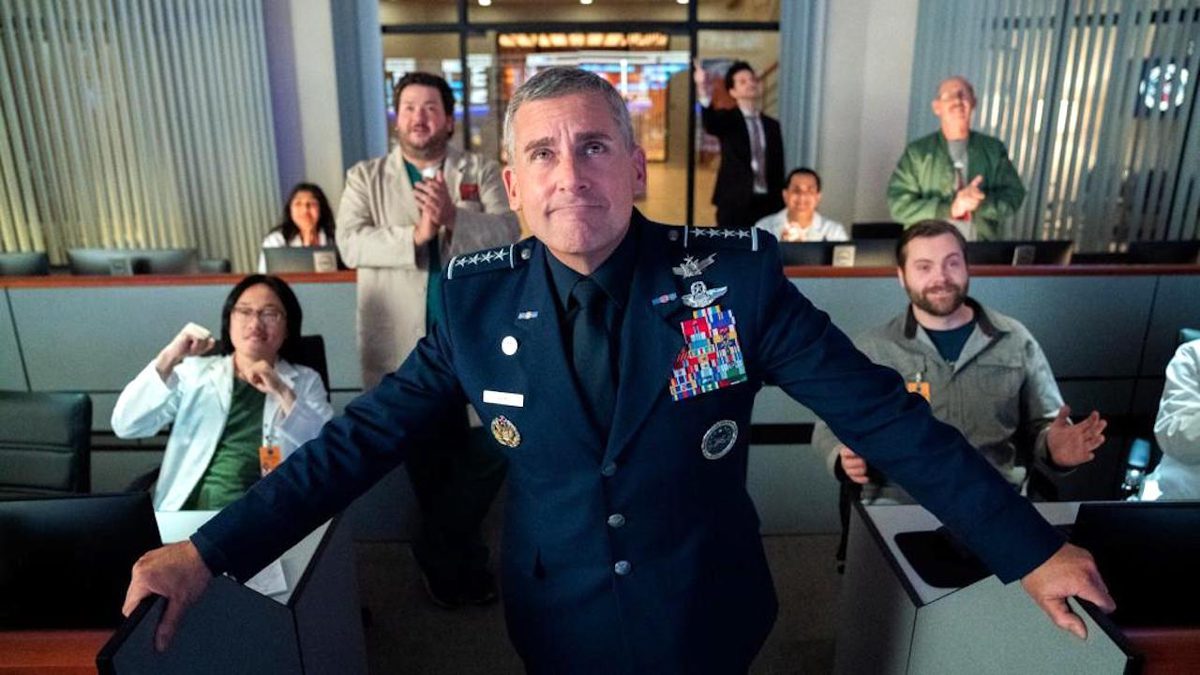 Netflix has reportedly snagged the global trademark rights to “Space Force”—the title of a new streaming comedy and the youngest branch of the U.S. Armed Forces.

According to The Hollywood Reporter, Netflix called dibs on “Space Force” in Europe, Australia, Mexico, and “elsewhere” as early as January 2019, while the Air Force merely owns a pending application for registration in the United States. “Meaning that the feds have gotten a place in line but no confirmed trademark rights thus far,” the news site said.

This isn’t actually a problem for the US Armed Forces as each organization can go about their merry way without much confusion. The issue arises, however, if and when the two start “trafficking in similar products,” THR said. Trademarks are necessary when launching a “Space Force” clothing line, for instance.

“At this time, we are not aware of any trademark conflicts with the fictional program Space Force produced by Netflix,” an Air Force spokesperson told THR. “We wish Netflix and the show’s producers the best in their creative depiction of our nation’s newest branch of the military.” Netflix did not immediately respond to PCMag’s request for comment.

Netflix was quick to piggyback on the U.S. Space Force, established in December 2019 with the authority to “organize, train, and equip military space forces … to ensure unfettered access to, and freedom to operate in space, and to provide virtual capabilities to joint and coalition forces in peacetime and across the spectrum of conflict.”