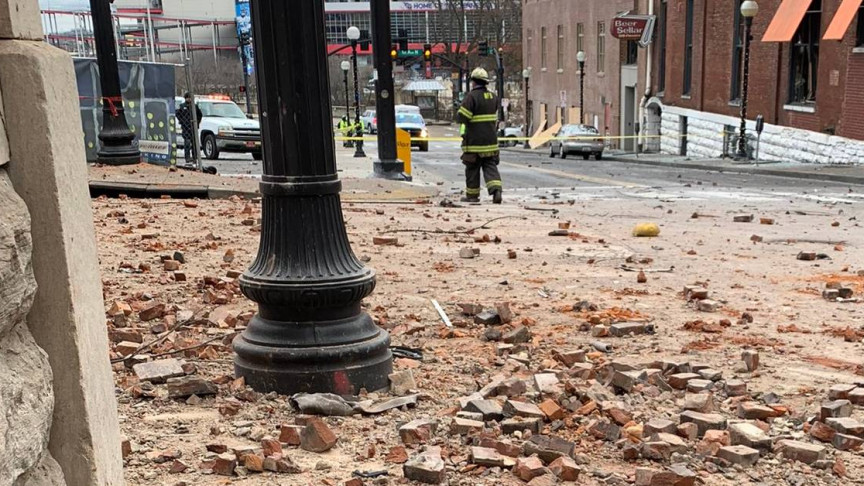 Authorities have identified a 63-year-old information technology contractor from the south-eastern suburb of Antioch named Anthony Quinn Warner as the Nashville bomber, reported CNN. The discovery was made after matching his DNA to remains found at the scene of the explosion.

All evidence points to Warner

The authorities made the announcement during a Sunday evening news conference. “We’ve come to the conclusion that an individual named Anthony Warner is the bomber. He was present when the bomb went off and then he perished,” said Don Cochran, U.S. attorney for the Middle District of Tennessee.

The identification was also made possible from clues found at the scene of the explosion, reported The Guardian.

The special agent in charge of the FBI’s Memphis field office Douglas Korneski revealed that a vehicle identification number was spotted in the wreckage from an RV motorhome. It was this motorhome registered to Warner that was used as a mobile bomb during the explosion. For now, it seems Warner acted alone.

“There is no indication that any other persons were involved,” Korneski said. “We reviewed hours of security video surrounding the recreational vehicle, we saw no other people involved.”

No motive has been determined yet for the incident but neighbors reportedly describe Warner as a loner and a geek.

“(He was) kind of low key to the point of, I don’t know, I guess some people would say he’s a little odd. He was kind of a computer geek that worked at home,” Warner’s neighbor told the newspaper.

The investigation saw agents from the FBI and the bureau of alcohol, tobacco, firearms, and explosives (ATF) work together to identify the culprit. Authorities revealed that Nashville was now considered safe again.

“I cannot truly describe all the hard work that has gone into this investigation since Friday’s explosion,” Metro Nashville Police Chief John Drake revealed during Sunday’s announcement. “Nashville is considered safe.”