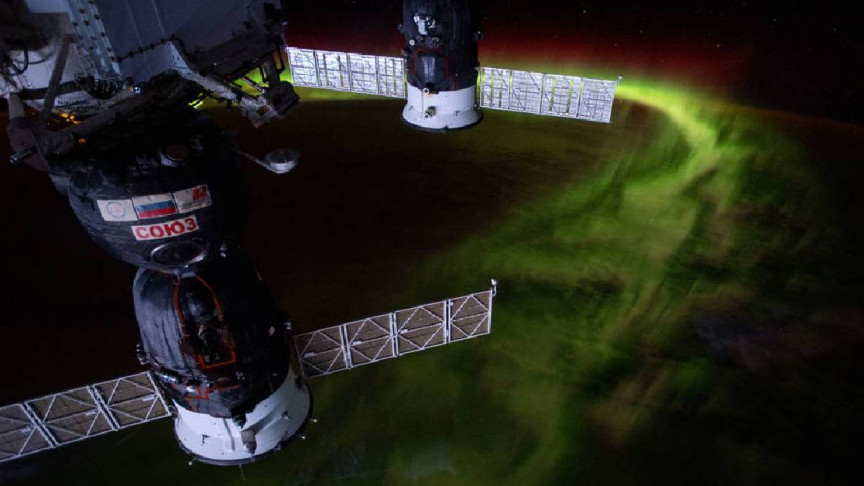 RELATED: MISSIONS TO BE ON THE LOOKOUT FOR DURING THE 2020S

Exploring the physics that drive solar winds and explosions could help future space explorers and serve to protect spacecraft and other space technologies. “We are very pleased to add these new missions to the growing fleet of satellites that are studying our Sun-Earth system using an amazing array of unprecedented observational tools,” said Thomas Zurbuchen, associate administrator for science at NASA Headquarters in Washington.

EUVST is a solar telescope set to launch in 2026 that will examine how the solar atmosphere releases solar wind and drives eruptions of solar material. “We’re excited to work with our international partners to answer some of our fundamental questions about the Sun,” said Nicky Fox, Heliophysics Division director at NASA Headquarters in Washington. “EUVST’s observations will complement our current missions to give us new insight into our star.” The project is led by the Japan Aerospace Exploration Agency (JAXA).

Meanwhile, EZIE is a trio of CubeSats set to launch no earlier than June 2024 and will seek to study electric currents in Earth’s atmosphere linking aurora to the Earth’s magnetosphere. “With these new missions, we’re expanding how we study the Sun, space, and Earth as an interconnected system,” said Peg Luce, deputy director of the Heliophysics Division at NASA Headquarters in Washington. “EZIE’s use of instrument technology proven on Earth science CubeSat missions is just one example of how science and technology development at NASA go hand in hand across disciplines.”

The total budget for the EUVST is $55 million while that of the EZIE mission is $53.3 million.