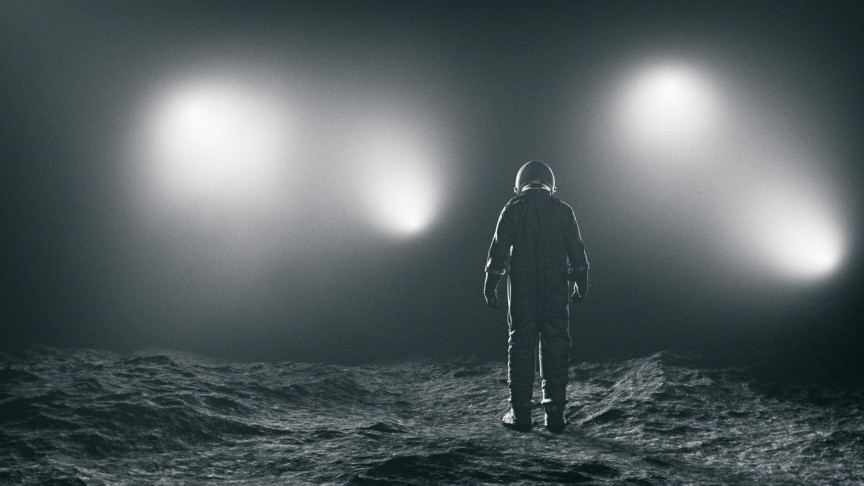 After their glorious trips to space, American billionaires are now planning to set up business parks in orbit. As space exploration turns into a race with more private companies getting involved, NASA wants to start a dialogue about how evidence of life beyond Earth should be reported and it has called for a framework to be developed for establishing best reporting practices.

It was just last year when the world got excited about an ‘alien’ signal that later turned out to be interference from our own radio activity. But with more private missions aiming for Mars in the near term, it is likely that we will find more evidence that might point toward the existence of extraterrestrial life.

The piece written by experts at NASA points out such “sensationalization” of any new information that comes out as a result of space missions and aims to start a dialogue about how such information should be conveyed.

“Establishing best practices for communicating about life detection can serve to set reasonable expectations on the early stages of a hugely challenging endeavour, attach value to incremental steps along the path, and build public trust by making clear that false starts and dead ends are an expected and potentially productive part of the scientific process.” the team said.

The piece goes on to suggest some measures that could be used to measure and scale new discoveries in this domain. Much like the Technology-Readiness Level (TRL) that NASA already uses to quantify the progress of a mission right from its concept stage to its actual execution, the piece suggests the development of a Confidence of Life Detection (CoLD) scale that could be used to mark the significance of the discovery with low levels reserved for identification of potential signs of life while higher levels reserved for more specific evidence of the subject.
Such a standardized scale would help in establishing progressive benchmarks that could be interpreted easily by the scientific community and the public at large as well, the piece says.