NASA Says Its Future Rocket Engines May Be 3D Printed 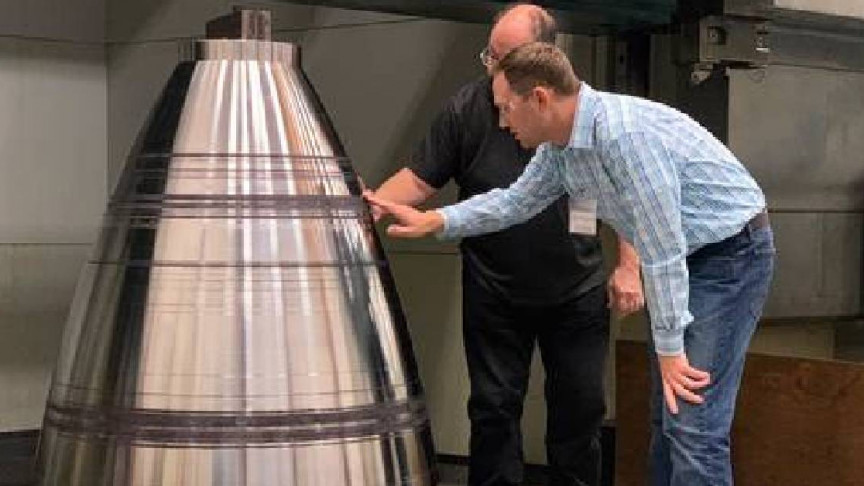 3D printing, also known as additive manufacturing, is showing up everywhere nowadays from 3D printed meals to 3D printed human organs to 3D printed homes. Now, NASA has announced it will use the practice to build its future rockets.

RELATED: OUT OF THIS WORLD TECH: THE EXCITING ROLE OF 3D PRINTING IN THE AEROSPACE INDUSTRY

The project is called Rapid Analysis and Manufacturing Propulsion Technology project, or RAMPT, and it is seeking to develop an additive manufacturing technique for 3D printed rocket engine parts using metal powder and lasers. The novel method called blown powder directed energy deposition comes with many advantages including reduced costs and lead times.

“This technology advancement is significant, as it allows us to produce the most difficult and expensive rocket engine parts for a lower price tag than in the past,” said Drew Hope, manager of NASA’s Game Changing Development Program, which funds the RAMPT project.

“Further, it will allow companies within and outside of the aerospace industry to do the same and apply this manufacturing technology to the medical, transportation, and infrastructure industries.”

The new fabrication method is particularly adept at producing very large pieces, that are limited only by the size of the room in which they are produced, and very complex parts. These include engine nozzles with internal coolant channels.

“Blown powder directed energy deposition additive manufacturing allows us to create very large-scale components with complex internal features that were not previously possible. We’re able to significantly reduce the time and the cost associated with the fabrication of channel-cooled nozzles and other critical rocket components.”

The RAMPT team recently 3D printed one of the largest nozzles ever. The end result measured 40 inches (101.6 cm) in diameter and stood 38 inches (96.5 cm) tall. We can’t wait to see what they’ll achieve next!