NASA Bids to Extend the Life of ISS Through 2030 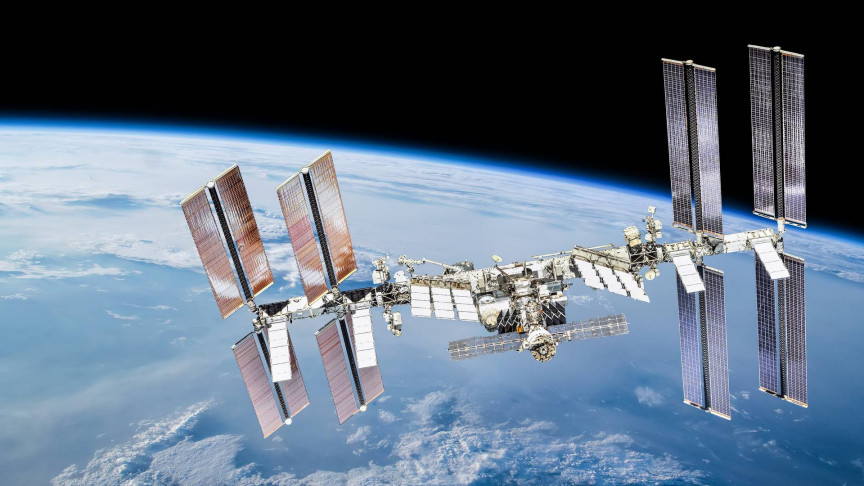 “The International Space Station is a beacon of peaceful international scientific collaboration and for more than 20 years has returned enormous scientific, educational, and technological developments to benefit humanity. I’m pleased that the Biden-Harris Administration has committed to continuing station operations through 2030,” Nelson said.

“The United States’ continued participation on the ISS will enhance innovation and competitiveness, as well as advance the research and technology necessary to send the first woman and first person of color to the Moon under NASA’s Artemis program and pave the way for sending the first humans to Mars. As more and more nations are active in space, it’s more important than ever that the United States continues to lead the world in growing international alliances and modeling rules and norms for the peaceful and responsible use of space.”

NASA also revealed that over the last 20 years, the laboratory has hosted more than 3,000 research investigations from over 4,200 researchers across the world seeing 110 countries and areas participate in activities aboard the station, including more than 1,500,000 students per year in STEM activities. Some of this research includes the creation of a fifth state of matter in space and the exploration of microgravity environments.

However, the ISS is not expected to last longer than  2030. When the ISS does finally retire by the end of the decade, NASA expects to save $1 billion, which could be rededicated to more missions in deep space, to the moon, Mars, and beyond.