NASA and SpaceX Are Teaming Up to Investigate Universe 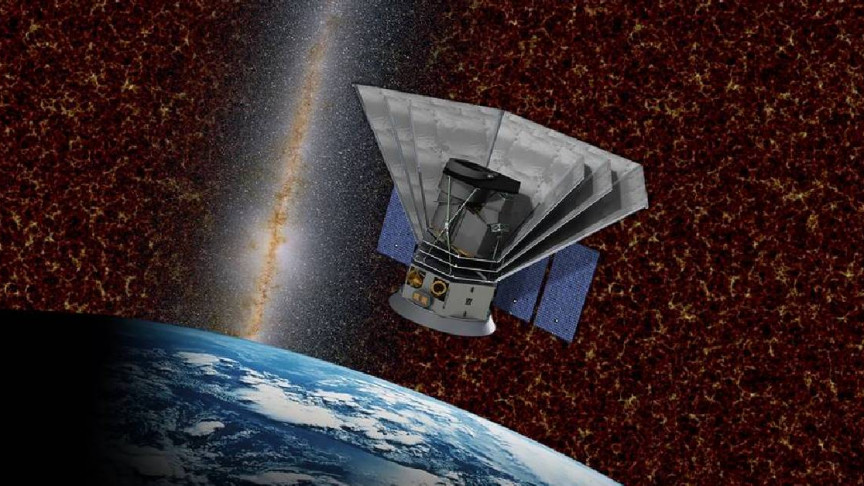 NASA and SpaceX of Hawthorne, California, have announced that they will collaborate to provide launch services for the Spectro-Photometer for the History of the Universe, Epoch of Reionization, and Ices Explorer (SPHEREx) mission. SPHEREx is a $98.8 million two-year mission that aims to explore the sky in near-infrared light.

This light is not visible to the human eye, and it can be the key to answering comic questions involving the birth of the universe. The mission will also seek out water and organic molecules in stellar nurseries where stars are born as well as in disks around stars.

All together, data will be gathered on more than 300 million galaxies, as well as on more than 100 million stars in our own Milky Way galaxy. The SPHEREx mission is set to be launched as early as June 2024 on a Falcon 9 rocket.

This is not the only NASA partnership in effect. Last November, NASA announced collaborations with 17 U.S. companies for 20 partnerships to mature space technologies for the Moon and beyond. These companies included Blue Origin, Phase Four, Rocket Lab USA, Sensuron, and more.

“Space technology development doesn’t happen in a vacuum,” said at the time Jim Reuter, the associate administrator for NASA’s Space Technology Mission Directorate (STMD), which made the selections and will manage the partnerships. “Whether companies are pursuing space ventures of their own or maturing cutting-edge systems to one day offer a new service to NASA, the agency is dedicated to helping bring new capabilities to market for our mutual benefit.”

The partnerships will see the creation of a 3D printed system for NASA’s Artemis program, the testing of a method for removing dust from planetary solar arrays, and more. Last October, NASA also announced a partnership with the European Space Agency (ESA) to work on the Artemis Gateway. It seems NASA has been quite busy!