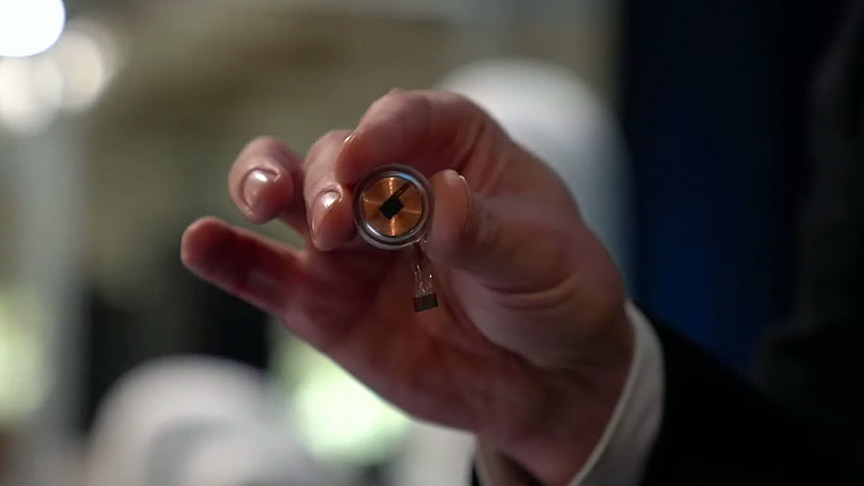 Elon Musk has never been the one to bite his tongue when it comes to stating his opinion. Tesla CEO responded to an article by Clean Technica stating that he was looking into producing smartwatches by declaring he most definitely was not.

“Smartwatches and phones are yesterday’s technology”

The reason behind this decision, stated the CEO, was because brain implants such as those produced by Neuralink are the future.

“Definitely not. Smartwatches & phones are yesterday’s technology, Neuralinks are the future,” the CEO claimed on Twitter.

Definitely not. Smartwatches & phones are yesterday’s technology, Neuralinks are the future.

Huami CEO Huang Wang made the claim in the original article published by Chinese news site IT Home. Perhaps, he was referring to a Tesla-inspired smartwatch. Regardless, the Clean Technica article has now been updated and corrected with Musk’s Tweet.

Are they really that different?

Indeed, it seems Musk is betting on a technology where phones and wearables are a thing of the past and everything can be done through your brain. However, there are still some similarities between Neuralink and these devices.

Both will have charging done inductively and both will have app-type capabilities like monitoring your heart rate. In addition, both will have internet browsing, although Musk’s Neuralink chip plans to send the information directly to your brain.

How that would work in terms of processing is still to be discovered, but it does sound like a pretty nifty trait. A lot of what Neuralink aims to achieve was actually kept secret up to recently when it was unveiled at its debut.

Musk then described the technology as a “fitbit in your skull with tiny wires.” The brain-computer interface has been reported to someday be used to expand numerous human capabilities. Although this may sound far fetched, Musk and his team have stated they are well on their way to achieving this lofty goal.