Musk Asks Overlooked Engineers to Tweet Him for Neuralink 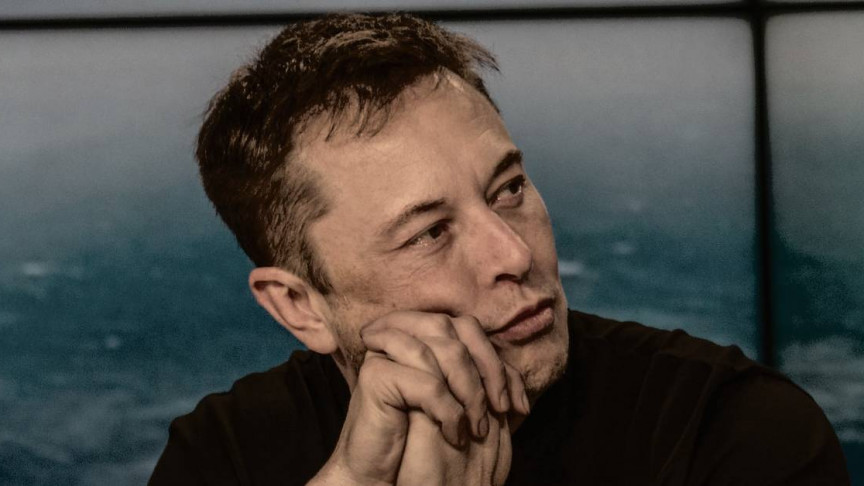 Back in July, we reported that Elon Musk was looking for engineers at Neuralink. “If you’ve solved hard problems with phones/wearables (sealing, signal processing, inductive charging, power mgmt, etc), please consider working at [email protected],” tweeted at the time the co-founder of the company.

Considering that Neuralink is such an exciting company and that Musk has been voted one of the best CEOs by his employees in 2018 (workplace culture website Comparably compiled a list of Best CEO Awards and Musk came out at number 19), we figured he must have received countless applications. I guess these weren’t enough as Musk is now taking to Twitter again to ask that potential applicants tweet him directly.

“If you feel Neuralink might have incorrectly overlooked your resume or declined to make an offer, please lmk [sic] in comment below,” tweeted Musk.

He even changed the criteria for the post a bit citing in the following tweet saying: “A prior track record of exceptional achievement in engineering *is* required, but *no* prior experience working on the brain or human physiology is required. We will teach you what’s known about the brain, which is not much tbh.”

We can’t help but wonder what went on. Did Neuralink have too high hiring standards? Did they potentially ignore good applicants because they did not tick all the requirement boxes?

One thing is for sure, if you are an engineer with a passion to make a difference, this may be your chance to do so. Neuralink had been shrouded in secrecy until the company finally revealed its plans in August and they are nothing short of exceptional.

The brain-computer interface is planned to be used to expand human capabilities giving humans some superpowers. Some of the things that the new technology may do are to give people superhuman vision or even download their brains to a computer. Wow!