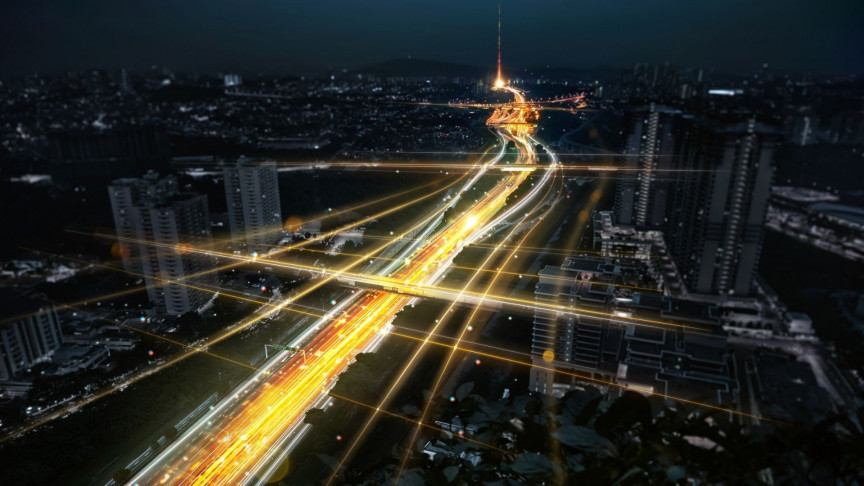 A team of researchers from Osaka University, Japan, and the University of Adelaide, Australia, developed a new ultra-small silicon chip, called a multiplexer, that has the potential to enable 6G communication speeds and beyond. Their findings are published in the journal Optica.

The development enables terahertz-range communications in the 300-GHz band, the team behind the work explained.

As a reference, 5G can go up to 100 GHz, but generally doesn’t go above 39 GHz for practical use.

“Our four-channel multiplexer can potentially support [an] aggregate data rate of 48 gigabits per second (Gbit/s), equivalent to that of uncompressed 8K ultrahigh definition video being streamed in real-time,” Associate Professor Masayuki Fujita, the team’s leader from Osaka University said in a press statement.

A rapid increase in digital communications — not only between people but also between machines with the rapidly propagating Internet of Things (IoT) — requires even more powerful wireless networks to be able to transfer large amounts of data at high speeds.

Terahertz waves have a raw spectral bandwidth that is far broader than that of traditional wireless communications. Using a novel optical tunneling process, the team developed ultra-compact and efficient terahertz multiplexers.

Using older more traditional methods, the researchers would have had to build a multiplexer roughly two meters in length to span approximately 2000 wavelengths in the 300-GHz band.

However, using their novel optical tunneling method, they created a device that is merely 25 wavelengths across, offering a “dramatic size reduction by a factor of 6000,” lead author Dr. Daniel Headland from Osaka University explained.

The researchers say their new multiplexer covers a spectral bandwidth over 30 times the total spectrum allocated for 4G communications in Japan.

“In order to control the great spectral bandwidth of terahertz waves, a multiplexer, which is used to split and join signals, is critical for dividing the information into manageable chunks that can be more easily processed and so can be transmitted faster from one device to another,” said Associate Professor Withawat Withayachumnankul from the University of Adelaide’s School of Electrical and Electronic Engineering.

“Up until now compact and practical multiplexers have not been developed for the terahertz range. The new terahertz multiplexers, which are economical to manufacture, will be extremely useful for ultra-broadband wireless communications.

“The shape of the chips we have developed is the key to combining and splitting channels so that more data can be processed more rapidly. Simplicity is its beauty.”

The researchers say their new multiplexer can be mass-produced and that they are simpler than standard computer chips.

In a world that’s still on the verge of the 5G revolution, the applications of 6G might seem somewhat abstract. Still, the team behind the new ultra-small silicon chip says the technology could enable still unimagined applications in 6G and beyond, as well as the IoT, and autonomous aircraft communications.