Motorola Is Experimenting With Over-the-Air Charging 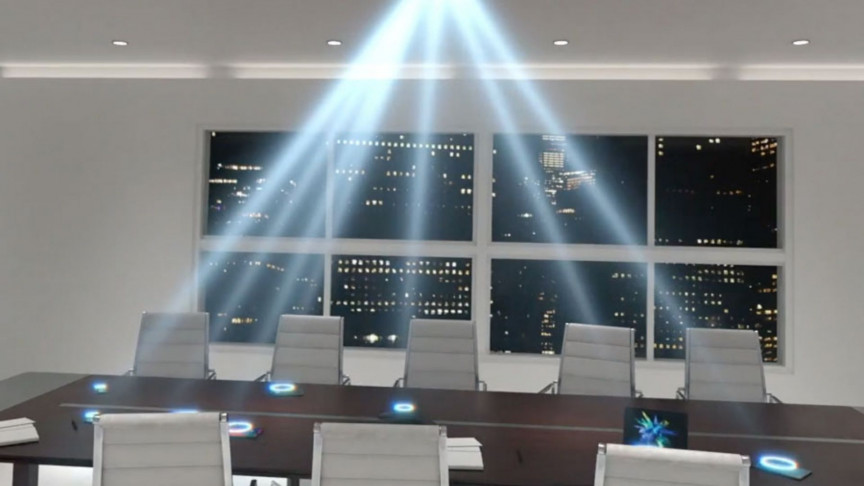 Motorola and GuRu wireless, a company working on over-the-air charging solutions for smart devices, announced a partnership in a press release on Wednesday, May 12. The development sees Motorola following in the footsteps of Xiaomi, who recently unveiled a concept video for over-the-air charging.

GuRu wireless slates itself as “a global leader in customizable, over-the-air power solutions.” The company was founded in 2017 by a team of scientists and engineers from Caltech, with the goal of making “power as ubiquitous as WiFi.”

The U.S.-based firm developed a system that charges devices over-the-air — meaning wirelessly without the need to place the device on a charging pad — using millimeter-wave (mmWave) integrated circuits.

The company says its RF Lensing solutions allow for devices to be charged even at a 30 feet (9.14 meter) distance through a single transmitter. GuRu claims its system will be able to charge phones between 5W to 10W.

Though Motorola hasn’t revealed any details about an over-the-air charging phone, this new partnership will undoubtedly lead to a concept being shown off in the not-too-distant future.

Ever since Nikola Tesla showed audiences in the 1890s he could light unplugged fluorescent lamps using alternating electric fields, the idea of wireless charging has been used for various concepts — including recent concepts for wireless charging roadways — but has yet to take off at the scale many have envisioned.

Over-the-air charging isn’t only about convenience. Several companies, such as Ossia and Wi-Charge, have developed their own over-the-air charging solutions in a bid to get rid of the need for electronic charging cables — one of the main culprits when it comes to e-waste.

The Global E-waste Monitor 2020 report found that the world generated a record 53.6 million tonnes of e-waste last year, which constitutes an increase of 21 percent over the last five years.

While the concept, and the technology as a whole, has great potential, it may be a while before we see wireless over-the-air charging in our homes as safety regulation standards must be met before any concept hits the market.