Motorola Edge+ lands in India on May 19 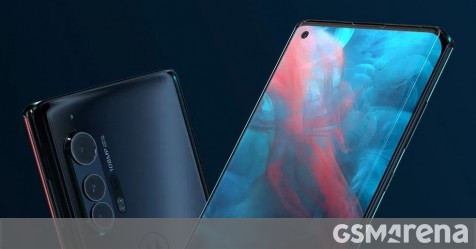 The Motorola Edge+ will debut in India on May 19 at 12PM local time (6:30AM UTC). This information comes through Indian e-commerce giant Flipkart, which set up a page on its site to promote the flagship.

The Motorola Edge+ is the first proper flagship from the Lenovo subsidiary in a long time. It’s powered by the Snapdragon 865 SoC, has 12GB RAM and 256GB storage onboard, and supports 5G networks.

The Edge+ runs Android 10 out of the box and sports a 6.7″ FullHD+ Endless Edge display, that has a fingerprint reader underneath and a punch hole in the top-left corner for the 25MP selfie camera.

The smartphone comes with a 108MP main camera on the back, which is joined by an 8MP telephoto, 16MP ultrawide and 3D ToF units. The telephoto module has 3x optical zoom and the ultrawide unit doubles up as a macro camera. 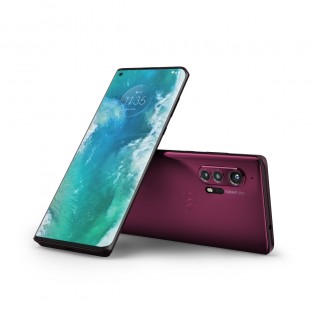 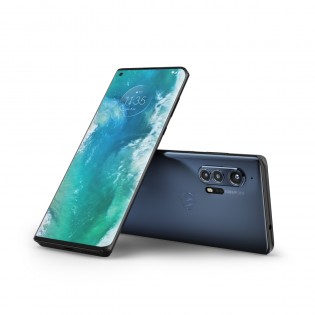 Fueling the entire package is a 5,000 mAh battery, which supports 18W wired and 15W wireless charging. The smartphone can also be used to charge other devices wirelessly at up to 5W.

We’ll publish our detailed review of the Motorola Edge+ soon, but in the meantime, you can head this way to see its unboxing.

Motorola also unveiled the regular Edge last month, but it’s unclear if it will arrive in India next Tuesday alongside the Plus variant.