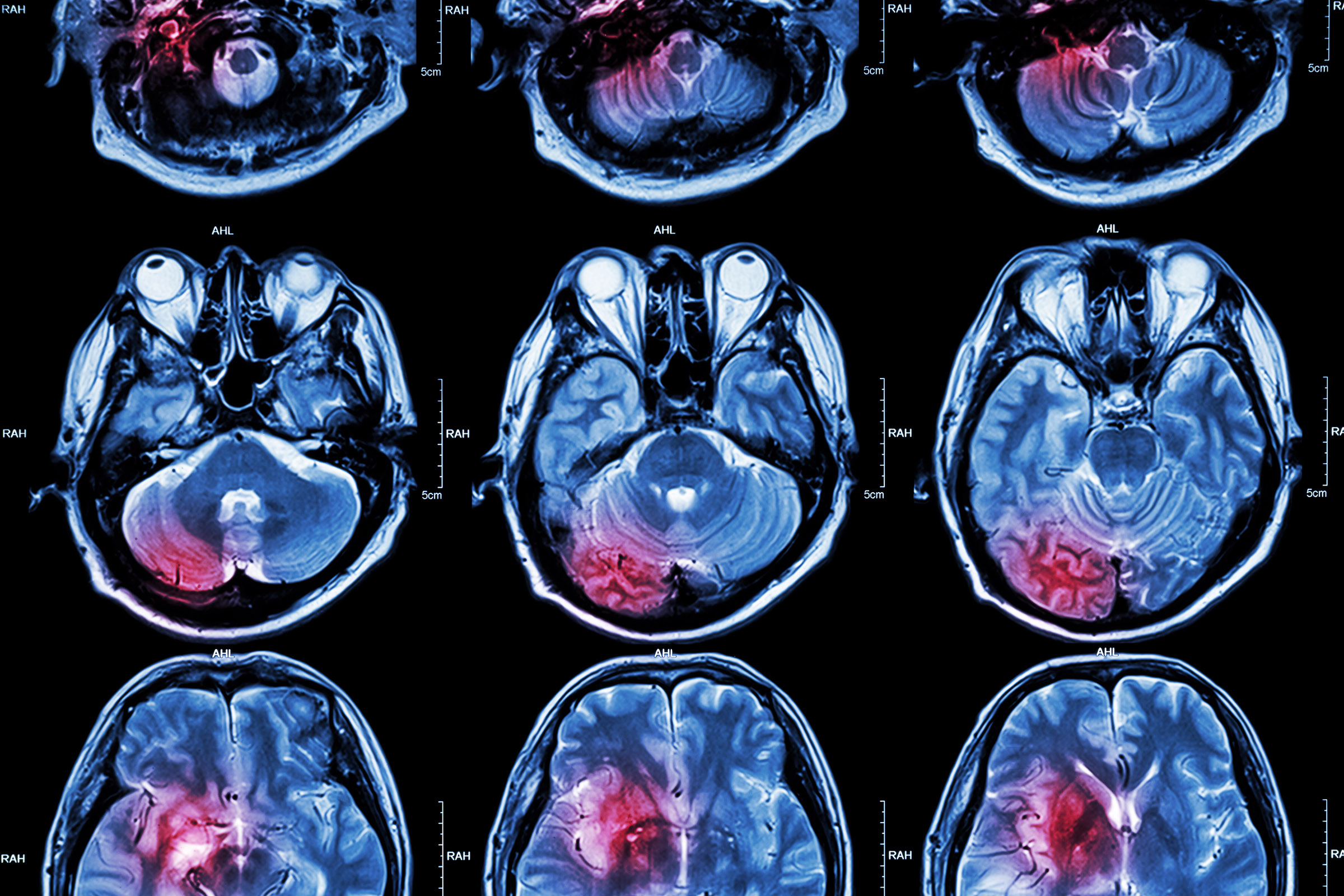 
A former resident of Woodbridge, New Jersey is looking into a bizarre case revolving around Colonia High School. The resident, a man named Al Lupiano, says that more than 100 people that attended or worked at Colonia High School have had rare brain tumors.

According to Al Lupiano, the main push behind the current investigation, over 100 people have come forward with similar news in the past few weeks.

Lupiano, who graduated from Colonia High School in 1989, says that his siblings all graduated in ’91, ’95, and ’98. His wife Michele also graduated from the school in 1991. In early August of 2021, doctors diagnosed Lupiano’s sister with a glioma brain tumor. The tumor was a very rare and highly aggressive malignant tumor of glioblastoma multiforme (GBM).

In a post shared in late March, Lupiano notes that the approximate incident rate for GBM is 30 out of 1,000,000 people. Additionally, Lupiano was given the news about his wife’s diagnosis the same day doctors diagnosed his sister.

His wife’s tumor was an acoustic neuroma, or vestibular schwannoma, with an incident rate of approximately 10 in 1,000,000 people. Further creating more concern, Lupiano says a doctor diagnosed him with a rare brain tumor back in 1999.

As such, doctors diagnosed three people within the same small group with rare brain tumors. It was this “coincidence” that led Lupiano to begin investigating Colonia High School. His doctor at the time believed it could have possibly had to do with radiation exposure of some type.

If three cases of rare brain tumors popping up in such a small group weren’t alarming enough, the rest of the news certainly is. After discovering his sister and wife’s tumors, Lupiano began looking into things himself.

He says he spent hours searching the internet and talking to people about brain tumors. He discovered many people from the Woodbridge Township had also been diagnosed with rare brain tumors.

Lupiano continued looking for a connection, to figure out why so many from that township might have been affected. Many of them had grown up on different streets and parts of the township. The only thing that they all had in common was Colonia High School. The entirety of the group had graduated from the school between 1975 and 1995.

While it is possible that Colonia High School isn’t the cause of the exposure to whatever caused these cases, Lupiano says it’s the only common thread between all of those affected.

As such, he has been meeting with local and state officials to try to figure out what’s going on. But Lupiano says the state and local agencies aren’t taking it seriously enough.

“I’m a little frustrated,” Lupiano told NewsNation. “We’re getting a lot of warm wishes, and ‘we’re willing to help’ from state and federal agencies. But, as of yet, they’re not willing to get involved.”

Currently, it’s unclear what, if anything, at Colonia High School could be causing these brain tumors to develop. Lupiano continues to push his quest for answers as well as action to stop whatever it is.