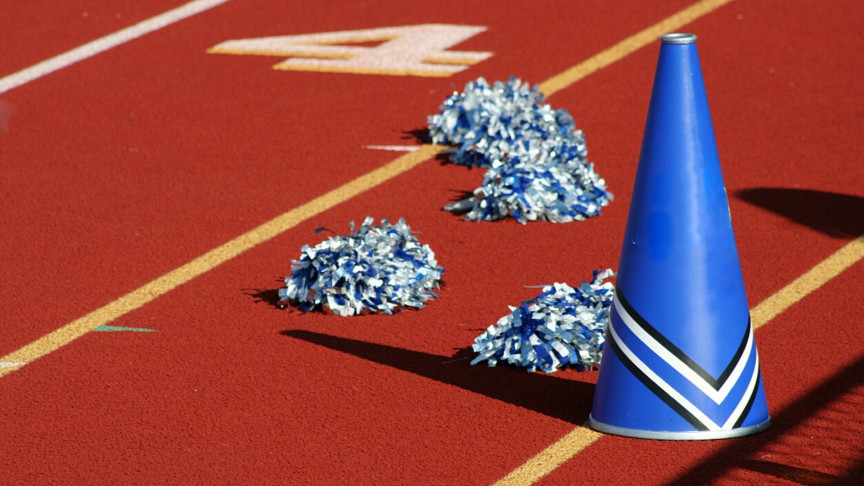 A Pennsylvania woman has been arrested and charged with three misdemeanor counts of cyber harassment of a child and related offenses after allegedly creating deepfake images of her daughter’s cheerleading rivals.

Raddaela Spone, 50, reportedly created the images in an attempt to get the girls kicked off the teams. Her motive was that her daughter, a high-school cheerleader who played against other teams, and her team could win the prize, the Philadelphia Inquirer reports.

Prosecutors stated that Spone anonymously sent the deepfake photos and videos, where the girls could reportedly be seen drinking, vaping, or naked, to the coaches of her daughter’s cheerleading squad and also sent messages encouraging the girls to kill themselves.

“The suspect is alleged to have taken a real picture and edited it through some photoshopping app to make it look like this teenaged girl had no clothes on to appear nude. When in reality that picture was a screengrab from the teenager’s social media in which she had a bathing suit on,” explained Bucks County DA Matt Weintraub to 6abc.

One of the victims contacted the police in July after receiving messages from an anonymous number. This led to others coming forward with similar stories.

By tracing the numbers to a telemarketer-oriented site and then pinpointing them to an IP address used in Spone home, the messages were linked to the woman, and further evidence was found by searching through her smartphone.

Spone and her attorney deny any allegations by stating there is no evidence. The daughter is believed to be unaware of the alleged incidents, according to the Hilltown Township Police Department in Bucks Country.

The dangers of deepfake technology

The case, whether the allegations are true or not, shows the possible dangers of the deepfake technology. “This technology is not only very prevalent, but easy to use. This is something your neighbor down the street can use, and that’s very scary,” told Matt Weintraub, the Bucks county district attorney, to The New York Times.

Cyber-bullying seems to be taking on new horizons with deepfake technology. Since it can be incredibly realistic, experts have forewarned that the technology could affect political events like elections; however, since it is accessible to all people rather than just software enthusiasts, it could also affect the reputations of regular people.

In order to stop their spread, social networks such as Facebook, TikTok, and Twitter have already banned the use of deepfakes. However, that can’t prevent direct harassment campaigns, and on that front, AI can be deployed to identify the difference between deepfakes and real ones. With Microsoft debuting a new deepfake detection tool and many research looking into new ways of stopping the misinformation, hopefully, such tools will be able to outsmart such technologies in the future.