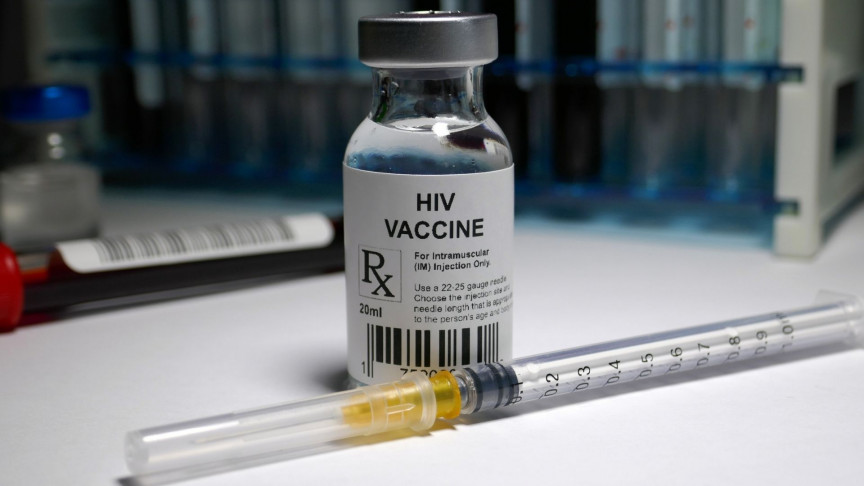 Moderna has begun early-stage clinical trials of its HIV vaccine that employs messenger RNA, much like the company’s successful COVID-19 vaccine, according to a press statement issued Thursday.

The biotechnology company has collaborated with the nonprofit ​​International AIDS Vaccine Initiative (IAVI) to develop the vaccine in the wake of the success of mRNA technology, which shaved years off typical vaccine development times and allowed for the emerging of COVID-19 vaccines in record time.

Modern’s goal with this vaccine is to stimulate the production of a type of antibody known as “broadly neutralizing antibodies,” or bnAbs. These can act against the various HIV variants that are currently circulating, so the vaccine will teach B lymphocytes, which are part of the immune system, to produce these antibodies.

During the Phase 1 trial, which is being carried out in the United States among 56 HIV-negative healthy adults, participants will be injected with an immunogen, which is a substance that can trigger an immune response, followed by a booster immunogen later.

“Further immunogens will be needed to guide the immune system on this path, but this prime-boost combination could be the first key element of an eventual HIV immunization regimen,” explained David Diemert, a lead investigator at one of the four sites where the trial is being carried out.

To kick off the trial, the first participants were given doses at George Washington University School of Medicine and Health Sciences in Washington, D.C. After receiving their final dose, the participants will be monitored for the safety and efficacy of the new vaccine for up to six months.

“The search for an HIV vaccine has been long and challenging, and having new tools in terms of immunogens and platforms could be the key to making rapid progress toward an urgently needed, effective HIV vaccine,” said Mark Feinberg, the CEO of IAVI.