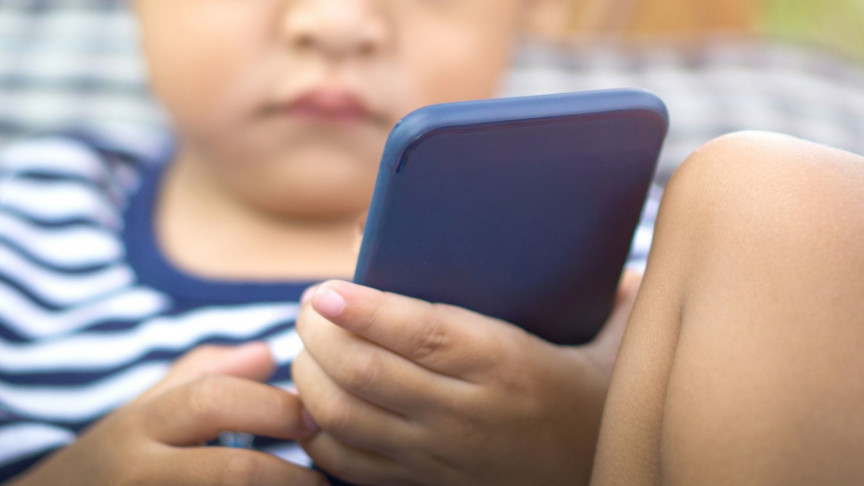 A mobile app successfully distinguishes toddlers diagnosed with autism spectrum disorder (ASD) by analyzing their eye movements as they watch videos, a new study funded by the National Institutes of Health (NIH) reports.

The researchers behind the study say the app may eventually be used to screen infants and toddlers for ASD, leading to parents being informed and early intervention treatments being more widely applied — when chances of success are greatest.

Led by Geraldine Dawson, Ph.D., director of the NIH Autism Center of Excellence at Duke University, the study builds on previous findings showing that the human brain is finely tuned to pay attention to social cues, and a person’s eyes typically focus on social signals.

As people with ASD have reduced attention to social stimuli, eye movement tracking has emerged as a successful method for screening for ASD in young children. The new study aims to make the eye-tracking technology used to screen children more accessible.

For their study, the researchers studied 933 toddlers aged 16 to 38 months during a visit to a primary care center. They showed the toddlers short videos of people smiling and socializing on a mobile device.

The researchers recorded the children’s eye movements using the device’s camera and analyzed them via computer vision and a machine learning algorithm. Children with ASD were much less likely to focus on social cues than typically developed children. The researchers said that 40 of the 933 toddlers out of the 933 were later diagnosed with ASD.

Recent research into ASD showed that girls and boys develop autism in different regions of the brain. A McGill University trial also showed that LSD microdosing has promise for treating a number of conditions, including ASD.

The researchers behind the mobile app said more work is needed to discern whether the app can be released to the public. However, they believe their machine learning-enabled mobile app could be used as a viable method to allow parents to identify early signs of ASD in children.