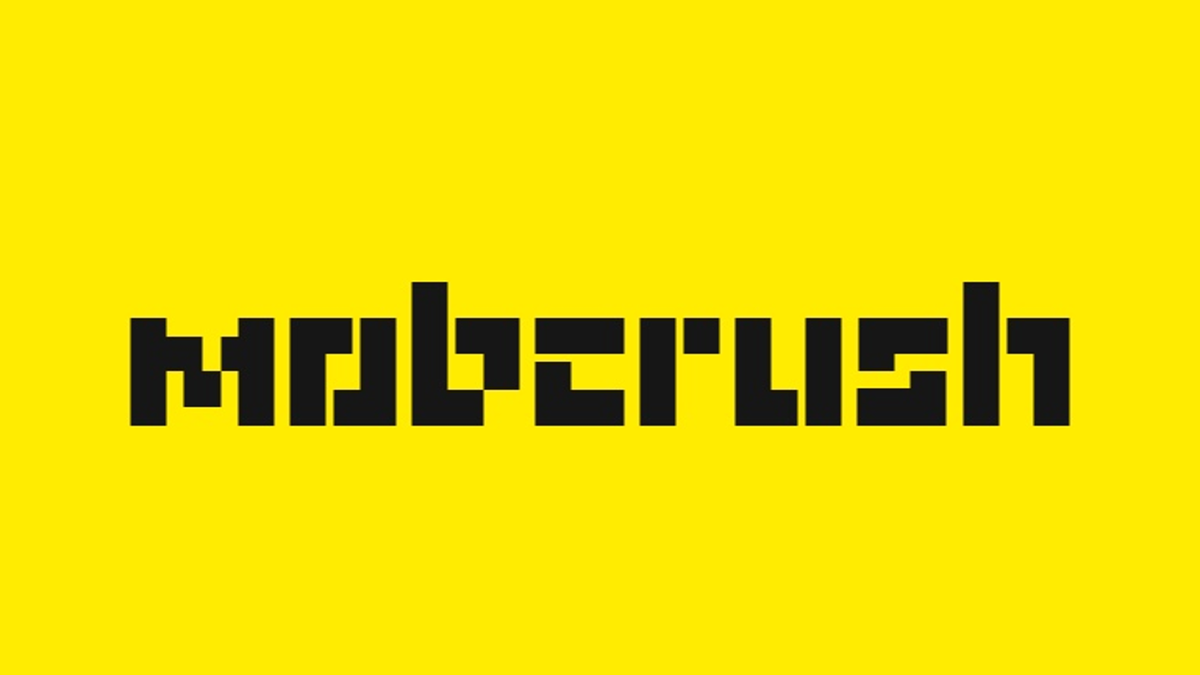 In the early days of video game live streaming, few services offered mobile broadcasting. Streaming from your phone sounded like the perfect, convenient alternative to clunky desktop software, but mobile operating systems were hesitant to allow that kind of screen recording. You couldn’t do it all on iOS, and on Android, you had to enable such deep levels of permission you felt like you might brick your device. Mobcrush’s original promise of streamlined mobile broadcasting truly served a needed role.

However, mobile broadcasting is much easier and much more common these days. So now Mobcrush promises a new kind of convenience by unifying your presence across multiple services into one app. That’s a great and useful feature, but, by relegating itself to this support role, it’s as if even Mobcrush knows it can’t compete with the superior video game live streaming services it hooks into—including our Editors’ Choice, Twitch.

Getting Started With Mobcrush

The setup process for Mobcrush’s macOS and Windows apps is initially similar to that of most other video game live streaming services. After creating an account, you need to download some third-party streaming software such as OBS or XSplit. This is a common requirement for these services, although Twitch recently rolled out a beta for a streamlined, internal solution called Twitch Studio. Mobcrush also offers its own software, a free Streamlabs app, but its purpose is to help users with the service’s unique broadcasting features rather than replace traditional streaming software.

What are those unique broadcasting features? Mobcrush takes your one stream and simultaneously broadcasts it on whatever other platforms you choose including Twitch, Mixer, YouTube, Facebook, and Twitter. All you need to do to set up these integrations is log into your account for those services through Mobcrush. These features are baked into the Android and iOS apps as well, which makes sense given Mobcrush’s mobile-focused history.

Mobcrush only supports desktop and mobile platforms; it is not available on video game consoles or set-top boxes. For a service that is all about bringing platforms together, I would like to see Mobcrush apps on more platforms, at least for viewing streams.

I tested both Mobcrush’s Android and iOS apps. The operating systems handle screen recording slightly differently, but the app walks you through the process. The Android version behaves like Facebook Gaming, letting you go live inside the app itself, while the iOS version makes you activate screen recording through the Control Center first. Before broadcasting, you create a title and description, choose which game you’re playing, adjust the bitrate, and turn on the microphone and selfie camera if you want your face and voice in there, too.

After starting my broadcasts, I checked my profiles on other platforms, including Twitch and YouTube. There’s a little bit of a lag, but soon enough my stream popped up on multiple sites. Mobcrush also combines all of the disparate chat rooms, so you can interact with your collective audience all at once. Little icons next to each comment show which site the user originally came from. That keeps things organized for broadcasters, although in one chat viewers who are out of the loop may get confused whenever the host answers seemingly phantom questions from other chats.

The primary Mobrcush app is designed for video games. However, if you want to stream yourself enjoying real life, there’s also the Mobcam Live mobile app. This Instagram Live and Periscope rival delivers your streams to the same platforms Mobcrush streams to. This is fine for amateur material, but for slicker, studio-quality entertainment content, check out Caffeine.

As long as you aren’t a superstar locked into an exclusive contract with one site (like Ninja on Microsoft’s Mixer), Mobcrush’s ability to broadcast to multiple platforms is efficient and genuinely helpful. This platform-agnostic approach reminds me of how streamers use Discord to gather and grow their fanbases in one place regardless of their internet origin. Beyond convenience, creators also have free access to analytics and video archives. You can even edit clips into highlights called Action Replays.

Being popular and drawing a big audience isn’t worth much to a streamer if you can’t make some money off of it. Mobcrush’s Go Live Get Paid program allows anyone to potentially earn cash. You make an honest dollar for any new streamers you refer to the site. You can make up to $2,500 per hour if you’re an approved, prominent broadcaster willing to take part in a sponsored stream. During these streams, you show ads and read company talking points dictated by an online teleprompter.

However, fan donations remain one of the best ways to both make money and build a loyal community. It appears Mobcrush at least used to offer donations alongside other perks in a partners program, but after casually browsing through the top live streams I was unable to find anyone that was open to direct donations. I could only type words and post stickers in the chat. Perhaps this is because Mobcrush just doesn’t have that many partners. This speaks to its weakness as a standalone, rather than supplementary, service. Broadcasters should tell their viewers to stay subscribed to their paid Twitch channels and Patreon accounts.

Mobcrush’s layout of streams and channels is straightforward but not particularly elegant. You can browse games, users and channels you follow, new and trending streams, and IRL streams. There’s just little to do besides watch streams (up to 1080p at 60 frames per second), follow personalities, and add friends. Aside from a gaming blog to read, the closest thing to a unique feature here is the ability to send Private Whispers, secret messages just for friends that stand out in the middle of a crowded chat. Compare that to all of the nifty interactive streaming gimmicks of Mixer.

Given Mobcrush’s mobile-focused history, mobile games are far more visible when browsing compared to console and PC games. I almost feared that Mobcrush wouldn’t even let you search for non-mobile games despite letting you broadcast them. Fortunately, this isn’t the case, but you’ll see way more streams for mobile versions of hit games such as Call of Duty, Fortnite, Minecraft, and PUBG. On the mobile app, you can even impulse download whatever game you’re watching right then and there.

At least this barebones experience is totally free. With Mobcrush you don’t get the features and free games of Twitch Prime, but you aren’t paying for a subscription, either. Still, the viewing half of the app feels unnecessary compared to the far more compelling broadcasting half. If you just want to watch other people play video games, you’re better off sticking to the sites Mobcrush already latches onto.

If you’re a broadcaster looking for an effective way to quickly spread your name far and wide online, Mobcrush can make that happen. However, before you turn one stream into five, your primary focus should still be establishing your presence on one of those other, stronger video game live streaming services, like our Editors’ Choice, Twitch. Mobcrush ties those platforms together for broadcasters, but its lack of features, apps, and easy ways to support creators, means it can’t fully replace any of them for viewers.