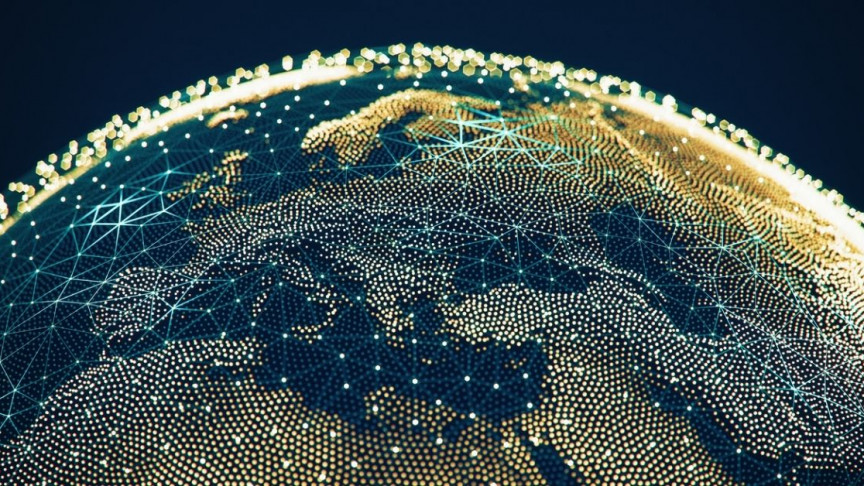 The new technology’s main selling point is that it is based on a newly-developed optimization algorithm that can be run on standard home computers — unlike other iterations that require high-performance devices.

It is hoped that the new system will support the efficient use of surplus electricity from renewable sources.

RELATED: HOW CAN BLOCKCHAIN BENEFIT AUTOMOTIVE MANUFACTURING AND THE SUPPLY CHAIN

Peer-to-peer energy trading systems allow consumers and prosumers to engage in direct trading as buyers and sellers. As Coin Telegraph points out, Mitsubishi and Tokyo Tech set up their blockchain system in a way that optimizes matches and makes transactions more efficient.

Their “new mining method,” meanwhile, can even be executed on a micro-computing server via four steps outlined in the press release:

“In the first step, information on buy and sell orders with a common trading goal (market surplus, profit, etc.) are shared by computing servers during a predetermined timeframe. Second, each server searches for buy and sell orders matched to the common goal in the first step. Third, each server shares its search results. In the fourth and final step, each server receives the search results and generates a new block by selecting trades that best meet the shared goal, which it adds to each blockchain.”

The system is flexible enough to allow buyers and sellers to make trades above or below bid prices if the right match is found.

Mitsubishi and Tokyo Tech anticipate that their system will lower the cost of sustainable consumer goods such as electric vehicles by maximizing the amount of surplus electricity available for trading on the market. Their system adds to the growing number of platforms that use blockchain to help consumers efficiently trade in energy.