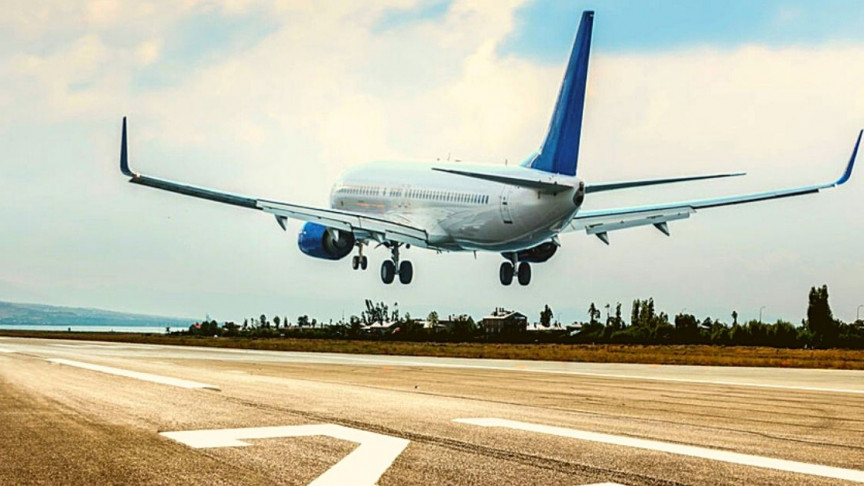 MIT engineers have developed a new concept for airplane propulsion capable of removing 95% of the NOx emissions caused via aviation pollution — reducing the number of early deaths associated with the gas at an astounding rate of 92%, according to a new blog post on MIT’s website.

The MIT team’s findings were published in the journal Energy and Environmental Science.

Earlier research has shown how chemicals generated from global aviation is linked to 16,000 premature deaths every year, but a new MIT design of a hybrid electric plane could knock the wind out of this figure.

The concept takes its cue from emissions-control systems already used for ground transportation vehicles, according to the MIT blog post. Numerous heavy-duty diesel trucks house post-combustion systems to control the emission of pollutants like NOx, which inspired the MIT team to suggest a similar design for the aviation industry, with an electric edge.

Modern-day planes use jet engines to propel themselves through the sky (which is why we see their high-altitude contrails on clear blue days). Each engine is typically hoisted on the bottom of either wing, and inside the engines, a gas turbine powers a propeller which moves the plane forward through the air while the exhaust fires out of the back of the turbines.

This schema has prohibited the use of emissions-control devices because they would interfere with the thrust the engines create, and thus reduce the lift of the wings on the plane.

However, MIT’s new hybrid-electric (also called “turbo-electric”) design switches this design up — integrating the gas turbine into the plane’s cargo hold. Instead of directly powering propellers or fans, the gas turbine can drive a generator — also within the hold — to generate electricity.

This can then provide electrical power to the plane’s wing-mounted, electrically-powered propellers, or fans, according to the MIT blog post. The emissions produced from the gas turbine could then flow into the emissions-control system — basically akin to those found in diesel vehicles — effectively eliminating the exhaust before ejecting it into the atmosphere.

“This would still be a tremendous engineering challenge, but there aren’t fundamental physics limitations,” said Professor of Aeronautics and Astronautics Steven Barrett of MIT, in the blog post. “If you want to get to a net-zero aviation sector, this is a potential way of solving the air pollution part of it, which is significant, and in a way that’s technologically quite viable.”

The design’s specs include several analyses of the hybrid-electric plane’s potential fuel cost and health effects, and the new paper’s co-authors are Raymond Speth, Sebastian Eastham, Prakash Prashanth, and Jayant Sabnins — all of whom are members of MIT’s laboratory for aviation and the environment.

The early planning for the hybrid-electric plane took seed amid Barrett and his team’s work with the Volkswagen diesel emissions scandal. Back in 2015, environmental regulators learned the German auto manufacturer had intentionally manipulated its cars’ diesel engines to activate onboard emissions-control systems only while undergoing lab tests.

This allowed the automaker’s cars to meet NOx emissions requirements without losing real-world driving performance — at a dangerous cost of emitting up to 40 times more NOx outside of a testing environment.

While Barrett looked at the wider health impacts of Volkswagen’s emissions gambit, he also familiarized himself with diesel vehicles’ emissions-control systems more broadly. At roughly the same period, Barrett was researching concepts for a large, all-electric aircraft.

“The research that’s been done in the last few years shows you could probably electrify smaller aircraft, but for big aircraft, it won’t happen anytime soon without pretty major breakthroughs in battery technology,” said Barrett in the blog post. “So I thought, maybe we can take the electric propulsion part from electric aircraft, and the gas turbines that have been around for a long time and are super reliable and very efficient, and combine that with the emissions-control technology that’s used in automotive and ground power, to at least enable semielectrified planes.”

This is developing news about a potentially breakthrough concept design from MIT to reduce pollution and associated deaths from NOx pollution in the aviation industry, so don’t miss the updates on their way.