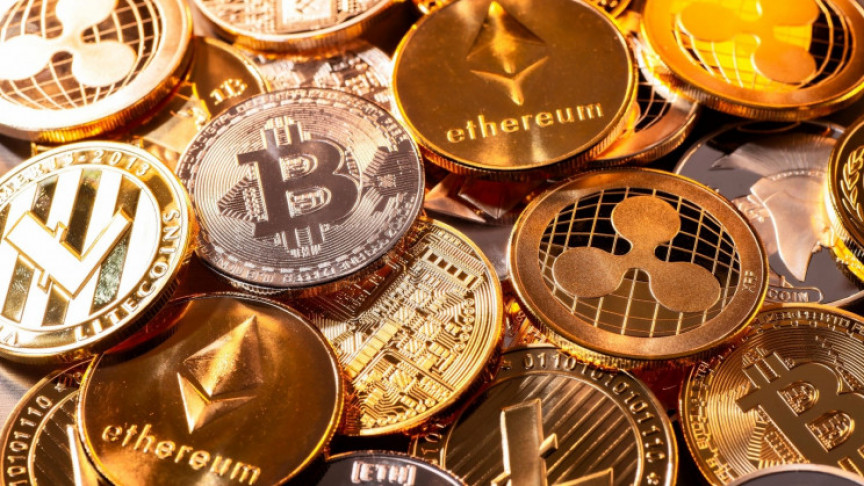 If you could go back in time to 2014, one of the first things many people would do is buy a lot of bitcoin. For a lot of MIT students, the first thing they’d probably do is tell themselves to not spend it all on off-campus dining.

Jeremy Rubin, then a sophomore at MIT studying electrical engineering and computer science, wanted to give every undergrad at MIT $100 in bitcoin. According to CNBC, after receiving donations from bitcoin advocates and MIT alumni, Rubin was able to make good on that wish, offering every undergrad $100 worth of bitcoin, then valued at just $336.

Some 3,108 students took Rubin up on that offer. Had they all held on to their bitcoin, it would be worth $44.1 million, collectively. But that’s not what happened.

“Even at the time, the technology was quite user unfriendly,” said Christian Catalini, who participated in the “MIT airdrop”, as it’s come to be known, and who’s gone on to co-create the Diem stablecoin project started by Facebook. “Even within a pretty tech-savvy community such as MIT, it was kind of surprising to see how much work it really was to use bitcoin at the time.”

According to Catalini, 10% of students cashed their bitcoin in within a couple of weeks, while a full quarter of the students had done so by 2017. For those who held out to December 16, 2017, they would have cashed out at a value of $19,497 per bitcoin, or about $5,803 if they left their original grant of $100 in bitcoin sit idle the entire time.

Of those still holding their original $100 bitcoin grant, it would be worth about $14,649.

According to some MIT students who received the free bitcoin, the most likely outcome was blowing it on sushi dinner at an off-campus restaurant.

“One of the worst things and one of the best things at MIT is this restaurant called Thelonious Monkfish,” said Van Phu, then a student at MIT and now a software engineer and the co-founder of Floating Point Group, a cryptocurrency broker. “I spent a lot of my crypto buying sushi.”

Sam Trabucco, also a student at MIT at the time, remembers Thelonious Monkfish well. “It was the only restaurant in Cambridge that was accepting bitcoin at the time, and it was a pretty popular spot.”

He estimates that about half the students he knew who received the free bitcoin spent it all at Thelonious Monkfish.