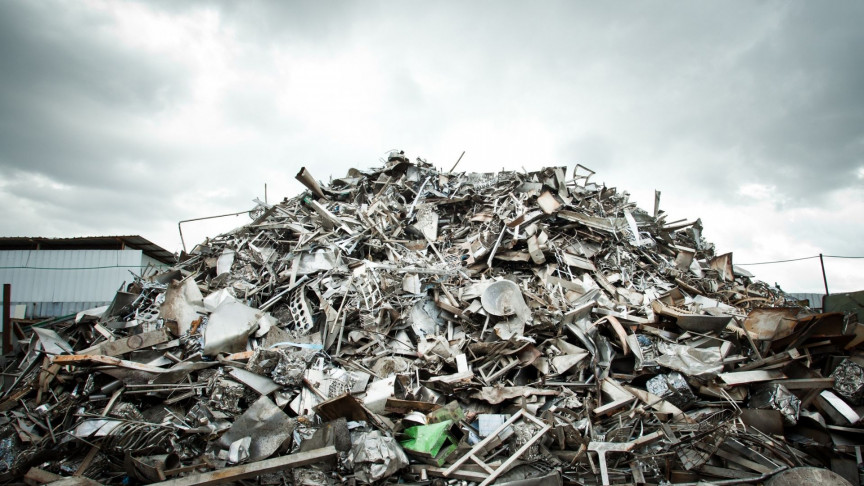 As countries aspire to move away from fossil fuels and minimize their carbon emissions, the limitations of renewable energies are also coming to the fore. Electric engines that can power transoceanic flights are still a distant reality and therefore, alternate fuels like hydrogen also need to be developed. Researchers at the Massachusetts Institute of Technology have now found a simple way to generate hydrogen fuel anywhere, using aluminum and water.

Hydrogen has the potential to replace fossil fuels in jet engines, for the generation of electricity, and even for long-term storage of energy. However, for extensive usage, gas needs to be transported from its site of manufacture to utilization, which is currently fossil-fuel-powered as well. Additionally, even the generation of hydrogen results in the release of greenhouse gases, which quite beats the purpose of using hydrogen in the first place.

Dr. Laureen Meroueh along with Professor Douglas Hart and Professor Thomas Eager at MIT have shown that hydrogen can be generated by reacting aluminum with water. The reaction occurs at normal room temperature and leads to the formation of aluminum hydroxide while releasing hydrogen gas.

There are two major reasons why this reaction is not commonly used today; one is that aluminum reacts more readily with the oxygen in the air and forms aluminum oxide. The compound prevents aluminum from reacting with water. Therefore, for the reaction to occur, one simply needs to remove the top layer of aluminum oxide and drop the aluminum in water, while ensuring that the aluminum oxide is not formed again.

On the other hand, pure aluminum could be used for the reaction as well, however, it is energy-intensive and not environment-friendly. Aluminum is used in everyday items like soft-drink cans and often ends as scrap. Therefore, the researchers wanted to use scrap aluminum to source the fuel. However, the aluminum used in these items is often mixed with other elements like silicon, magnesium or both, to give it additional properties like corrosion resistance and strength.

To address the challenge of preventing the formation of aluminum oxide, the team used information from some previous experiments and painted the scrap aluminum with a eutectic mixture of gallium and indium which remains in liquid state at room temperature while being able to penetrate through the aluminum oxide and allow the release of hydrogen. Interestingly, the mixture does not react with aluminum and can be recovered at the end of the process and used again, Meroueh said in the press release.

The research has revealed that aluminum can be used as a source of hydrogen which can be stored and transported safely. “Using aluminum as our source, we can ‘store’ hydrogen at a density that’s 10 times greater than if we just store it as a compressed gas,” said Professor Douglas Hart.