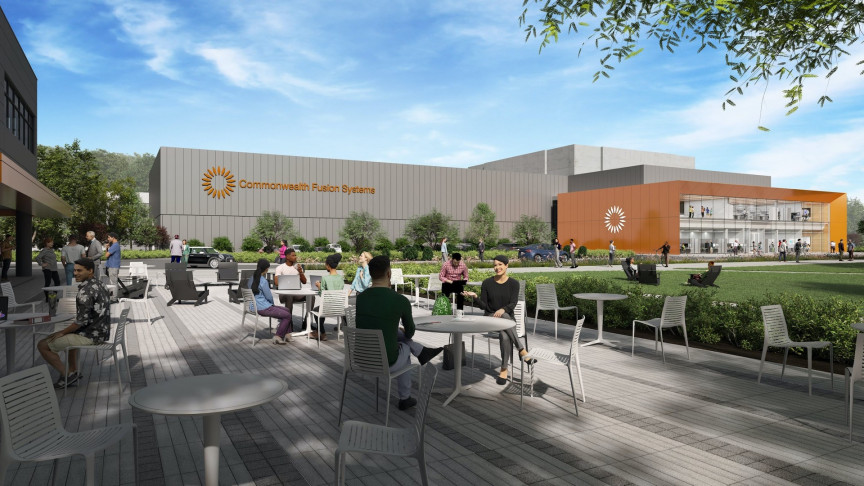 In a statement released on Wednesday, March 3, the company said the campus will be “the birthplace of the commercial fusion energy industry” and will be home to its compact fusion device SPARC.

The campus will also include the company’s corporate offices as well as a manufacturing facility for its future products.

“This campus is an important milestone in our mission to commercialize fusion energy and combat climate change. This will be the site where we harness fusion and prove it can work as a clean, limitless power source for the first time in history,” said CFS CEO Bob Mumgaard.

The promise of carbon-free power

As such, a full-scale magnet demonstration is planned for June 2021. These will be manufactured within CFS’s campus by its new manufacturing facility.

“The new magnet technology, which is based out of a new type of superconductor, is a key to the whole endeavor,” Mumgaard told Wburg in an interview.

“It allows us to build a new type of magnet that’s much more compact, with a much stronger magnetic field,” he continued. “That’s a technology that we’ve developed over the last couple of years and that we’re just getting ready to demonstrate.”

In their statement, CFS says that construction on the campus — which is expected to cost about $300 million in its first phase — will begin in spring 2021. Nuclear fusion promises a future of carbon-free power with a tiny fraction of the radioactive waste of traditional nuclear power.