Mind-Control Technologies Governments Are Working On 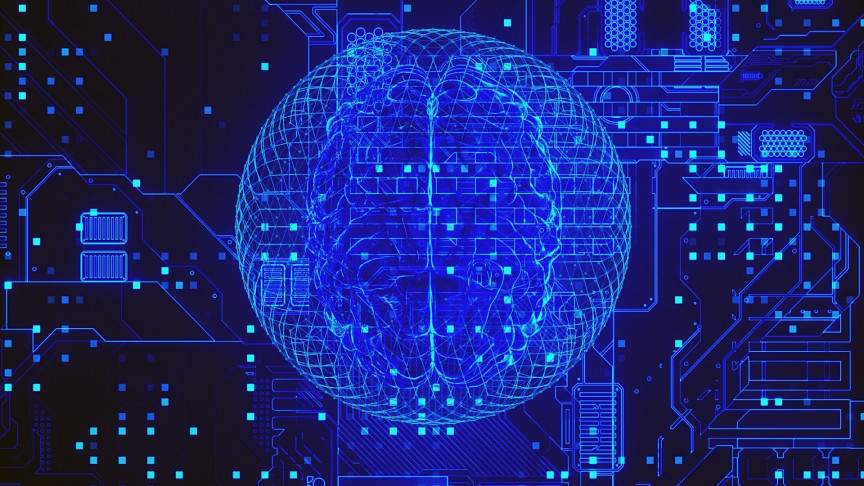 If the future is scary, it’s probably going to become more so as governments of the world fund further research into mind-control technologies.

Recently, a blog post from the University of Miami proposed a means of connecting human brains to computer interfaces not via Neuralink-like computer chips and wires, but with nanoparticles directly interacting with human neurons.

However, this is only the latest in a growing trend of world governments taking interest in mind-control technologies.

In 2019, a team of researchers under the leadership of the U.S. science and technology development firm Battelle was awarded a contract from the U.S. Defense Advanced Research Projects Agency (DARPA) to advance its next-gen non-surgical neurotechnology (N3) project — which aims at designing and producing bi-directional brain control technology interfaces for soldiers to use in fields of battle.

The overarching DARPA-funded constellation of research projects is called Brain System to Transmit Or Receive Magnetoelectric Signals (BrainSTORMS), and involved the design and production of a nano-transducer capable of being directly injected into specific brain regions to transmit commands from neural activity to an external helmet-based transceiver.

And last week, a blog post from the University of Miami revealed that much progress has been made toward this goal, describing how magnetoelectric nanoparticles (MENPs) can move through human bloodstreams, permeate the human brain, and identify subtle signals from your neurons, subsequently transmitting information to an external computer device in a helmet.

While this could help soldiers communicate with military systems via thoughts — accelerating time-sensitive actions like attack and retreat, there are other projects with more sweepingly transformative plans in store for future battlefields.

In Feb. 2020, the University of Buffalo’s Artificial Intelligence Institute was given a $316,000 federal grant to accelerate research into biometric information gathering from brain waves and eye movements — while playing a computer game. The aim of this is to place AI in an authoritative position to improve coordination between cooperative teams of autonomous air and ground robots.

“The idea is to eventually scale up to 250 aerial and ground robots, working in highly complex situations,” said Souma Chowdhury, the grant’s principal investigator, in a blog post from the University of Buffalo. “For example, there may be a sudden loss of visibility due to smoke during an emergency. The robots need to be able to effectively communicate and adapt to challenges like that.”

Exacting status reports on China’s advance into mind-control technology is not readily accessible, but earlier this month China revealed a five-year development plan to make “science and technology self-reliance and self-improvement a strategic pillar for national development,” according to a reported translation from CNBC. While China emphasized the focus of this research on stopping diseases of the brain, it also said it aims to advance “brain-inspired computing,” and “brain-computer fusion technology.”

Sadly, the five-year plan — at least the one shared publicly — did not provide an explicit timeline or status report on China’s advance into mind-control technology. But judging from the country’s rapid rollout of AI technologies in smart city initiatives and substantial leaps forward in quantum computing, it’s not an exaggeration to suspect the Chinese government’s advancements into mind-controlling technology rivals the United States’.

For example, in December 2020, researchers in China solved a problem called Gaussian Boson sampling, which can accelerate computing speed by a factor of 100-trillion.

We’re not living in a neo-feudalistic dystopia where our every thought and impulse is pre-determined by the algorithmic encoding of human brains. But the governments of the world are building the technology to enhance bi-directional brain control apparatuses in battlefields of the coming decade — and, especially since January 2021 — those battles are hitting closer and closer to home.