Microsoft Wants to Turn You Into a Chatbot After Death 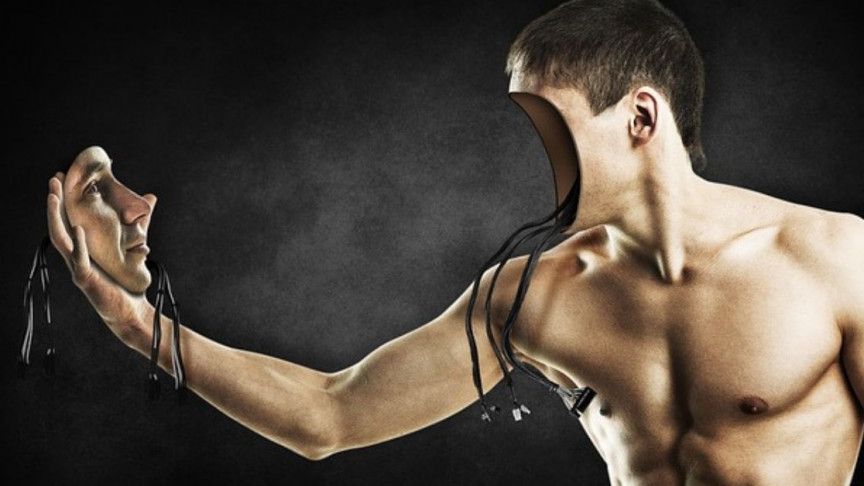 Would you chat with an AI-enabled bot version of a deceased loved one? It’s a question popular dystopian TV show ‘Black Mirror’ asked in its second season. Now, it seems Microsoft might be readying to ask the same question of consumers.

As keen observers have pointed out since the patent was granted, the filing explains that the chatbot could be based on a deceased friend or family member.

The idea mirrors the plot of ‘Black Mirror’ episode “Be Right Back,” in which a widow starts chatting to a bot-version of her deceased husband via a service provided by a fictional tech firm.

A chatbot can then be modeled on the person in question, allowing them to converse with others via a computer.

Of course, all of this brings the ethics and regulations surrounding post-mortem data into question.

A lack of regulation surrounding people’s data after they die means that, in theory, anyone could collect the data of a deceased person and give it to a service to create a chatbot without the person’s prior consent.

Will things still be the same in the future? Would regulations allow companies to make digital versions of human beings without their consent? Would companies take it upon themselves to ask for that consent?

At the moment, answers to the questions surrounding the technology are as murky as the psychological effects surrounding such a service. Of course, patent filings don’t always mean a product will come into existence — the idea might be resurrected years from now, or it might simply be left to rest in peace.