Microsoft Buries All GitHub Open Source Projects in the Arctic 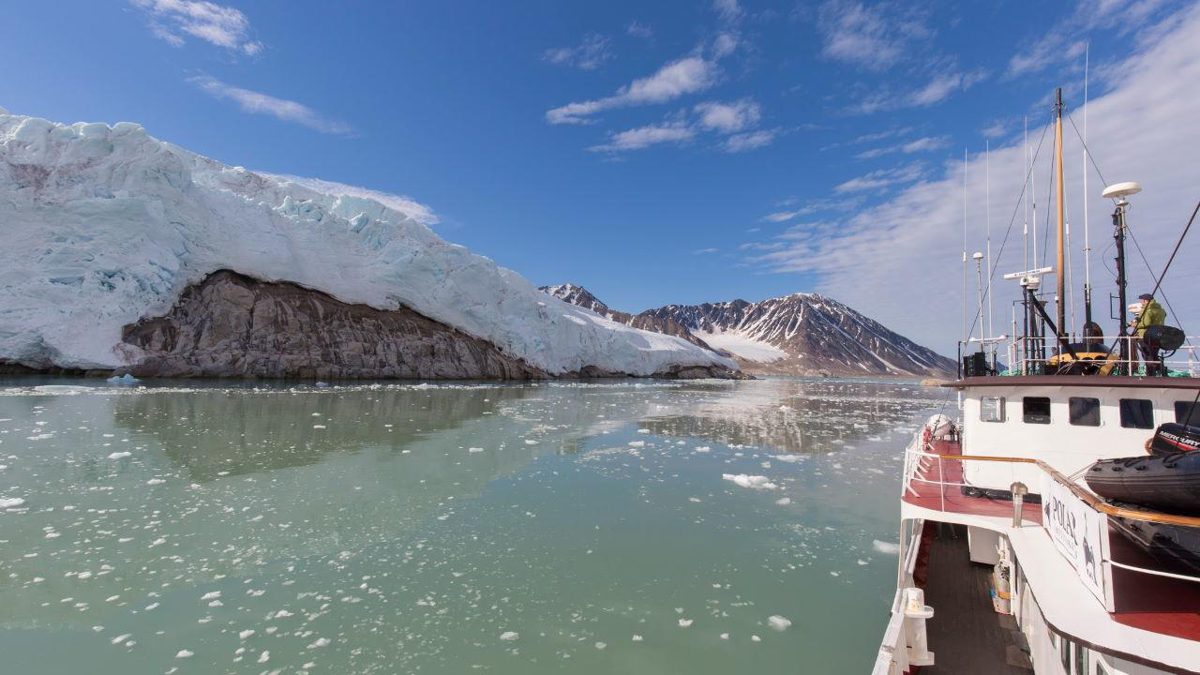 Microsoft-owned GitHub has announced it’s managed to successfully preserve all active open source projects hosted on the service by burying them in a decommissioned Arctic coal mine.

Last year, GitHub announced it was partnering with a number of organizations, including the Long Now Foundation, the Internet Archive, the Software Heritage Foundation, Arctic World Archive, Microsoft Research, the Bodleian Library, and Stanford Libraries, to ensure the long-term preservation of the world’s open source software. By long-term, GitHub means at least 1,000 years. It’s called the GitHub Archive Program.

Posting on the GitHub blog, Julia Metcalf, Strategic Programs at GitHub, explains how a snapshot of all active public repositories was taken on Feb. 2 and sent off to archive partner Piql. In total, the long-term data storage company placed 21 terabytes of data on to 186 reels of digital photosensitive archival piqlFilm. Those reels were then transported to Svalbard in Norway when the coronavirus pandemic finally allowed it to happen, and they were deposited in the Arctic Code Vault on July 8. The reels are stored in a chamber “deep inside hundreds of meters of permafrost”

Piql explains its archive film is a “purpose-built digital storage medium that can keep data alive for over 1000 years with guaranteed future accessibility.” It’s capable of withstanding “extreme electromagnetic exposure” and is independent of technology, meaning it doesn’t matter how much time passes Piql guarantees the data on the film with remain accessible. As to how the content is stored, Piql says it collaborates with each client to, “define if we store the content in digital format as bits and bytes, or in visual format so text and images can be visible to the human eye.” The video above explains and shows you how GitHub chose to store its data.

To celebrate the successful preservation, GitHub designed an Arctic Code Vault Badge for use by the millions of developers who contributed code that now sits in the Arctic vault.

For anyone questioning the point of storing open source projects for such a long time, especially when software development moves so quickly, GitHub points to lost technologies that may have benefited the world. It also highlights Roman concrete and anti-malarial DFDT as examples of abandoned tech that “found unexpected new uses.” Finally, the archive program isn’t just there for future generations, it also exists “for currently unforeseeable futures as well.”