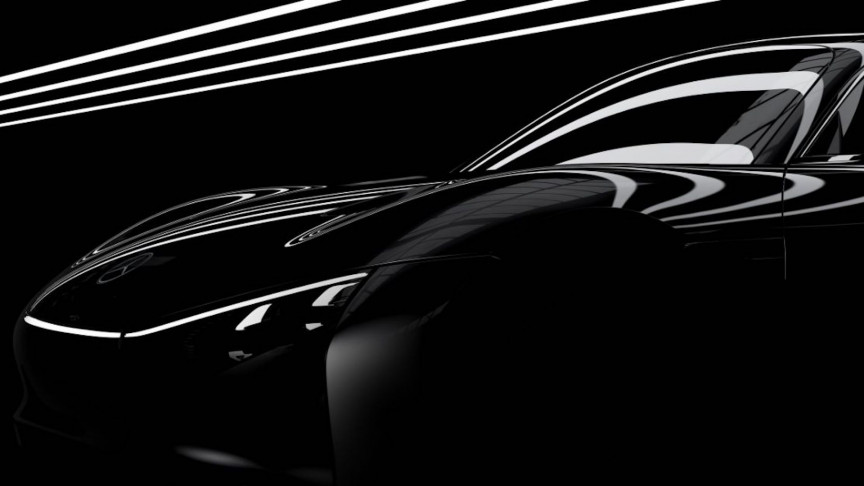 Mercedes-Benz COO Markus Schäfer teased the German automaker’s upcoming VISION EQXX electric vehicle, with a range of over 620 miles (1,000 km). He revealed a teaser image alongside the full unveiling date, which is surprisingly close, in a post on social media.

“As you may know, we have been working on translating our strategic ambition to “Lead in Electric Drive” into a car for some time: Now, the VISION EQXX is set to become the most efficient electric vehicle we have ever built – with a real-world range of more than 1,000 km,” Schäfer says in his post.

“And I’m extremely happy that it will be unveiled to the public very soon – on January 3, 2022,” he reveals.

The VISION EQXX program is part of Mercedes-Benz’s wider-ranging plans to go all-electric by 2030, which it announced in July this year. The company will use the new vehicle to test and hone the efficiency of its electric vehicle (EV) technologies. When Mercedes-Benz first announced the VISION EQXX, it said the new ultra-efficient all-electric vehicle would reach a range of over 750 miles (1,200 km). In July, however, the automaker updated this information, stating that it will have over 620 miles (1,000 km) of “real-world” range.

Mercedes-Benz brings its expertise to electrics

Alongside his announcement of the full unveiling date, which is just over a month away, Schäfer also unveiled a teaser image that’s characteristically devoid of precise detail. In his post, he also mentions that Mercedes-Benz has “set a more than ambitious goal for [itself] with the VISION EQXX: We want to develop a compact-class electric vehicle that can drive 1,000 km at a stretch on one battery charge under real road conditions, with a single-digit consumption value for kilowatt hours per 100 kilometres at normal highway speeds.”

However, he also says the German automaker wants to improve the new vehicle’s aerodynamics when compared with its all-electric EQS, which already “boasts the lowest drag coefficient ever seen in a production vehicle,” Schäfer says. He also claims that Mercedes-Benz is “working on increasing the energy density at the cell level by a further 20% compared to the EQS.”

Earlier this month, Mercedes-Benz’s EQS reached 441 miles (679 km) in a real-world range test, meaning it comfortably beats Tesla’s standard Model S, which has a range of 405 miles (651 km). Though the VISION EQXX is only a concept, technology from that vehicle will likely come to Mercedes-Benz’s production models as it takes on its competitors.