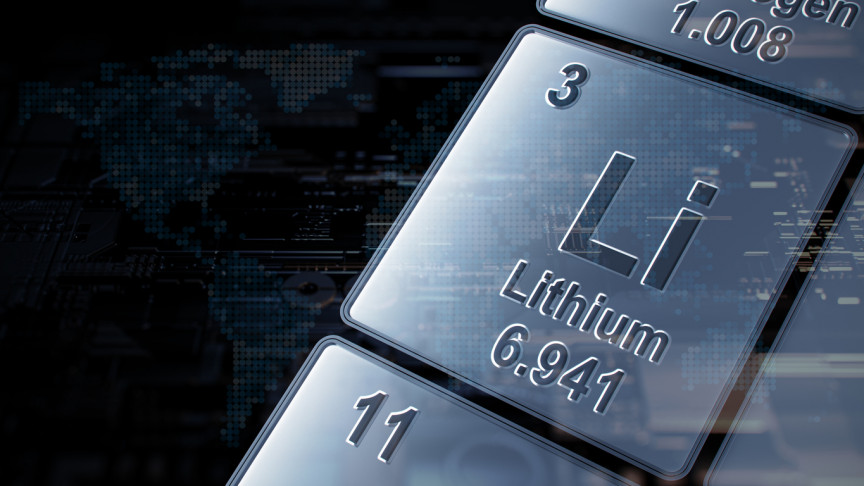 Raw materials are essential for the production of batteries, which is why, in September 2020, the European Commission added lithium to its List of Critical Raw Materials. “A secure and sustainable supply of raw materials is a prerequisite for a resilient economy,” according to Maroš Šefčovič, Vice-President for Interinstitutional Relations and Foresight. “For e-car batteries and energy storage alone, Europe will for instance need up to 18 times more lithium by 2030 and up to 60 times more by 2050,” Šefčovič explained.

And this is true. It’s impossible to manufacture anything without access to the raw materials that are needed to do it. While the EU does have access to lithium, that access relies at this time on the cooperation of other countries, like China, which has been at the forefront of lithium and battery production for a while.

Without a proper European value chain that’s founded on a reliable and transparent source of supply for lithium, the EU’s plans are not feasibly implementable. With Europe’s battery cell production already being up to speed for the most part, what is needed now are reliable lithium producers with converters in Europe, which form the basis of a European value chain for battery cells.

Dirk Harbecke, Chairman of Rock Tech Lithium, considers the EU’s goals to be completely unrealistic. “It would take ten European converters with a production capacity of 24 tonnes of lithium per year to produce batteries for such a massive number of electric cars,” said Harbecke.

Furthermore, lithium must be processed to lithium hydroxide in converters, which would ideally be located in Europe to ensure reliable and efficient access. However, currently, lithium hydroxide is largely sourced from Australia, Argentina, Chile, and China. Europe is far from meeting its own demand. In 2018, China’s lithium-ion batteries industry accounted for 61 percent of global battery production, with most of the world’s lithium processing also being done in China.

That being said, Rock Tech Lithium and the EU are not the only parties that realized the importance of building an efficient infrastructure. On June 8, 2021, the U.S. Senate passed a bill that provides roughly $250 billion in funding for technological research and development and aims to oppose China’s growing influence.

“It is long past time that we […] make generational investments in research and development and advanced manufacturing to help us grow critical industries and win the jobs of the future,” said President Joe Biden in a statement regarding the passage of the bill. “It will empower us to discover, build, and enhance tomorrow’s most vital technologies — from artificial intelligence, to computer chips, to the lithium batteries used in smart devices and electric vehicles — right here in the United States,” Biden added.

In the recent past, big economic powers like the EU and the U.S. have relied on China in regard to technology manufacturing. However, they are now starting to feel the negative effects of having to rely on China, which is why they are starting to invest in their own infrastructure again.

With Rock Tech Lithium being in the process of setting up the first lithium converter in Europe and the U.S. having allocated $250 billion for technology research and development, this could be the turning point for the technology sector. The total global lithium demand is expected to increase to over 400,000 tons in 2021, which is all the more reason for the EU to need companies like Rock Tech Lithium. If Europe doesn’t get its own lithium converters soon, it will be at the mercy of countries like China.