Meet the World’s First Hydrogen-Powered Bike. With No Batteries? 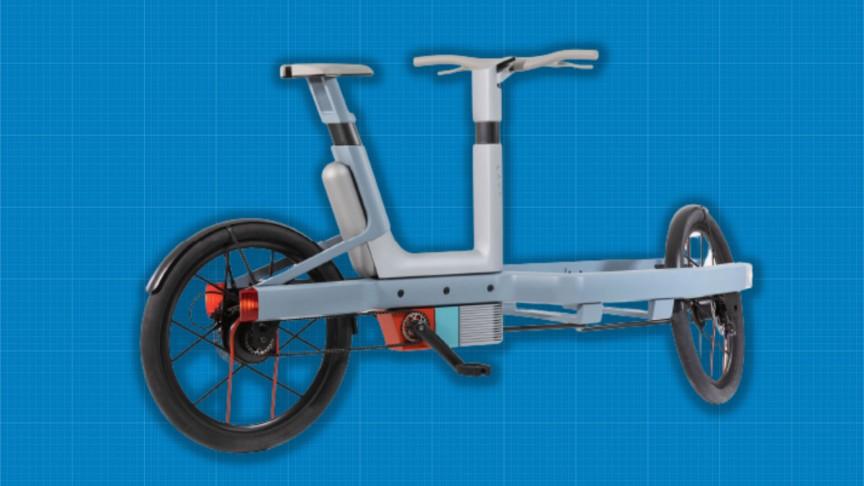 StudioMOM, an innovative design firm, has created the LAVO bike, a compact modular hydrogen-powered transport concept that allows for long-distance transportation without the use of heavy batteries, particulates, or CO2 emissions.

Designed to bring humanity one step closer to an emission-free society at a time when bicycles have become the norm in congested cities, the hydrogen bike overcomes some of bikes’ drawbacks by incorporating the LAVO System, a hydrogen storage technology.

LAVO System is reportedly the world’s first and only commercial-ready hydrogen energy storage system designed for everyday use by residential homes and businesses, according to the company.

The technology behind the innovative bike

LAVO’s technology, developed by leading researchers at the University of New South Wales, aims to provide a more complete, versatile, and sustainable solution than other energy storage solutions on the market.

The LAVO bike is outfitted with small hydrogen tanks that collect hydrogen from water and solar energy and use it to power the bike. In a nutshell, its proprietary energy storage system converts electricity from solar panels using an electrolyzer that separates water into its hydrogen and oxygen components before transferring it to a long-term storage system containing a metal alloy to produce hydrogen.

Overall, the bike fully charges in about ten minutes and has a range of about 93 miles (150 km) until the next charge. When compared to market competitors, LAVO’s technology has three times the storage capacity and a lifespan that is more than twice as long, providing a unique value proposition and a significant competitive advantage.

On the outside, the bike is sleek, and since it is designed to be portable and versatile, it’s built with lightweight materials. It has a cargo design to accommodate the basic weight of a hydrogen-powered system. Moreover, its design features a series of modular elements, which could potentially make it easier to repair or upgrade. All these qualities make it perfectly adaptable, seamlessly transforming its ergonomic build from city bike to transport bike for small businesses usage.

If all goes as planned, the LAVO system is set to be installation-ready by mid-2021, and as it crosses milestone after milestone, it’ll join the club of innovative bike designs that put a new spin on an old classic.