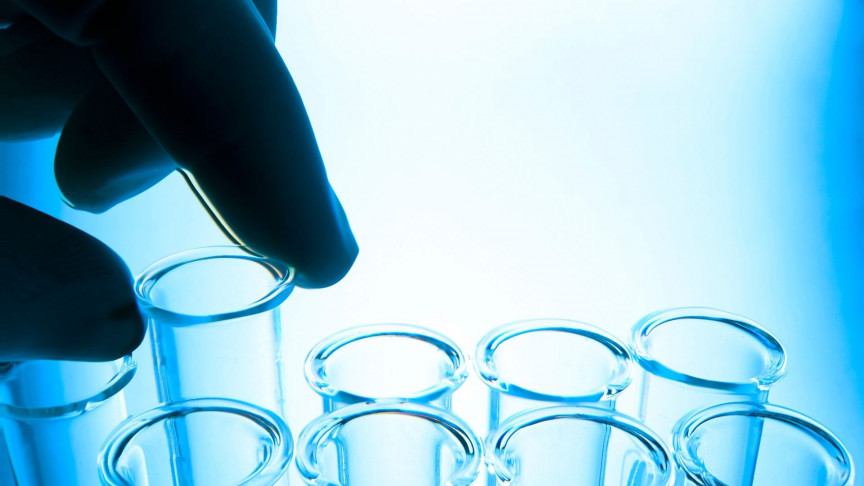 Detectives with the Tampa Bay Police have arrested a suspect in a 14-year-old case of sexual assault after consulting a database of a genealogy testing webpage to seek out the compiled DNA data for a match, according to an initial report from a local news source.

And they got one.

“The victim now can have some closure in her life,” said Ruben Delgado, assistant Tampa police chief, in an Insider report. The police report places the assault in 2007, while a student from the University of Tampa was returning to her dorm after attending the Gasparilla Pirate Festival. She told detectives she was intoxicated and could have stumbled as she walked when the suspect, named Jared Vaugn, proposed to walk her home, after which the rape happened.

After the incident, officials collected DNA samples but had no matches, which left the case unsolved for more than a decade. But later, in 2020, detectives re-examined the case using genealogy testing databases, including FamilyTree and GEDmatch, two companies that the public use to investigate their genetic heritage, and found potential matches. Vaughn, 44, was identified by a lab, on the basis of which police officers went to his current residence in West Virginia, to execute another DNA test. This resulted in a one-in-700-billion match.

“It has taken 14 years for resolution in this case, but it’s something that was important to us and was important to the victim, to get some closure in this case,” said Delgado, according to the local news report. “That was the whole idea about this squad, to kind of take these cases that haven’t been unsolved, kind of reenergize them.” The state of Florida was the first in the U.S. to formalize an official genealogy unit, in 2018. California and Utah, too, have created similar detective units. And officials like Mark Brutnell, a special agent of the Florida Department of Law Enforcement, want the general public to give up their DNA for use by law enforcement.

Law enforcement wants you to volunteer your DNA to genealogy websites

“Our success depends on info found in public genealogy databases, where participants — and this is important — must opt-in for law enforcement matches.” In a case involving something as serious as rape, it’s easy to feel like the ends more than justify the means. But the law, like society (and morality), isn’t perfect. While forensic technology has come far, there are many instances when having one’s DNA matched to a crime scene (or body) may not have a direct bearing on whether a suspect actually committed a crime. Not necessarily.

Whether you want to voluntarily give your DNA information to a publicly accessible database or not, this case underscores the changing face of law enforcement as technology creates new pathways to information about humans. In the last decade, much controversy has surrounded social media websites like Facebook, and their handling of user information during the Cambridge Analytica ordeal. Even Apple has taken steps to ensure greater privacy to increase privacy controls, as the Internet of Things expands to automate consumer behavior and attitudes on and about the things we see online. Using DNA from genealogy websites to catch someone who has caused great harm is a wonderful idea. But, with an increasing majority of our lives spent on the net, your DNA may be one of the last kinds of private information anyone will ever have.