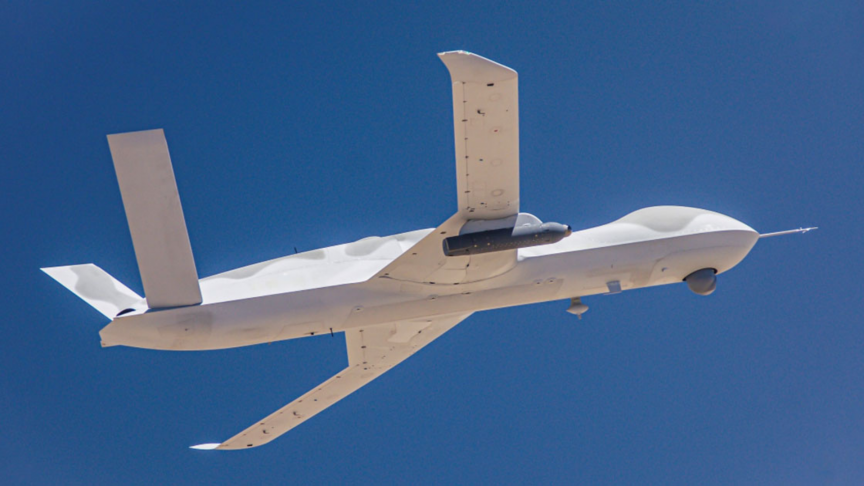 Drones are getting more autonomous by the day. They can work in swarms and even autonomously decide their targets. But they also heavily rely on radars to help them understand their location and that of their targets. Lockheed Martin has a unique solution that works in environments where radar is jammed and in July, they tested this technology on General Atomics’ Avenger Drone.

Defense Advanced Research Projects Agency (DARPA) has been advancing work in the areas of unmanned aircraft systems. One of the focus areas of DARPA is to make systems that can optimally function even in restrictive or denied environments. Electronic jamming is an efficient technique to render drones and communications useless in combative environments. To counter this, DARPA has led the development of Collaborative Operations in Denied Environment (CODE) autonomy engine that was tested was also tested on General Atomics’ Avenger Drone.

Equipped with Pratt & Whitney Turbofan engine, the Avenger Drone can fly at altitudes of >50,000 ft (>15,240 m), has multiple payload capacities, and can carry out covert Intelligence, Surveillance, and Reconnaissance (ISR) missions. With the ability to carry Hellfire missiles, it can also carry precision strikes over land or on the sea during its up to 20 hour long missions.

Lockheed Martin’s Legion Pod, is a 98.5-inch-long (2.5 m) and 16-inch-wide (41 cm) pod that uses a passive IRST21 sensor to track and follow targets with their infrared radiation.

To further advance flight capacities of the Avenger drone, the Legion pod was integrated into the Mission Management System (MMS). The integration process was achieved by using Open Mission Systems (OMS) message standards that allow cross-platform integration saving time and money and was completed in less than three months, the press release said. The integrated system was tested over the South Californian desert on July 2, 2021.

During the flight, Legion Pod’s infrared search and track system detected multiple fast-moving aircraft, processed their information using its onboard processor, and then fed it into the Avenger’s autonomy engine, which was tested earlier. The drone then prioritized the targets and autonomously performed maneuvers to engage with them.